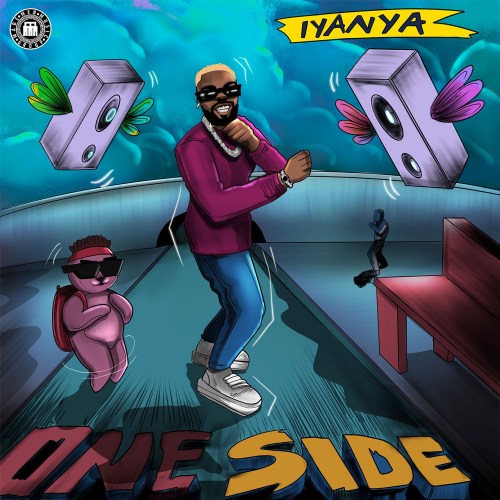 Iyanya One Side Official Audio (Produced by Shugavybz) and Music Video (Directed by OluTheWave).

Nigerian singer and songwriter Iyanya rose to prominence in 2008 when he was crowned winner of the talent competition Project Fame West Africa during the show’s first season. Known for his mix of slick R&B and bright Afro-pop, he went on to be among the Nigerian A-List artists after releasing several albums, and hit songs.

Today October 12, 2022, Made Men Music And Management Limited Aka TripleM G presents the music video to Iyanya’s latest single title- “One Side“, an Afrobeats song that serves as a follow up to ‘LIKE‘.