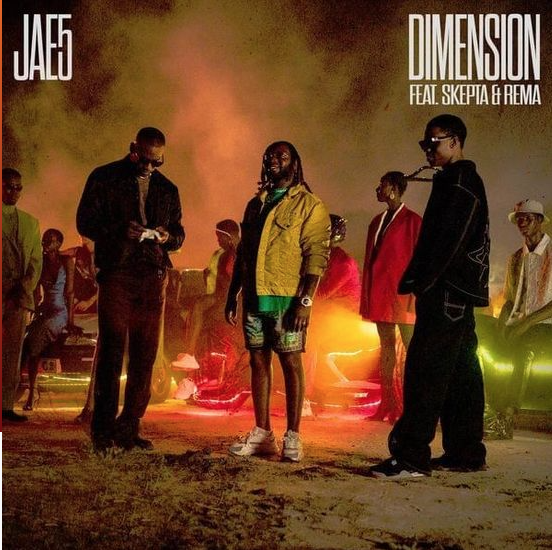 JAE5 is an East London producer who recently got a Grammy Recognition and enjoyed win with his effort on the Burna Boy’s Grammy Award Winning Album – ‘Twice As Tall‘. He produced the track ‘Bank On It‘.

Jae originally teased the single on the 4th of March with a snippet of the production, which gained the attention of social media. Wanting to make it an international collaboration, he asked the fans to recommend him “one UK artist and one African artist” to get onto the song together. Skepta was announced as the UK Artist on the 11th of March, with Rema being announced as the African artist on the 12th of March. In celebration for his monumental Grammy Award win on the 14th, JAE5 announced the single to officially drop within the week.

Watch the video, Listen and Enjoy the song 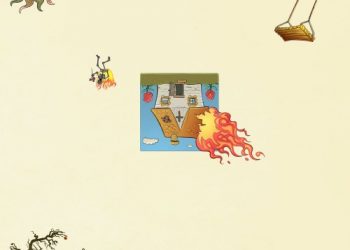 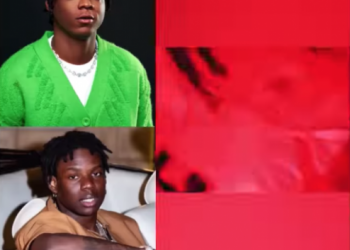