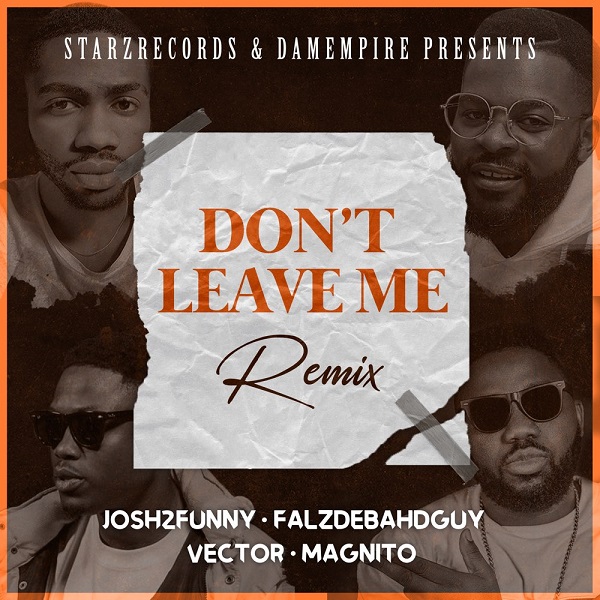 Josh2funny links up with rappers; Falz, Vector and Magnito for “Don’t Leave Me (Remix)”.

Back in March, the #DontRushChallenge, co-created by a Nigerian, received global recognition on the Internet with incredible participation. The challenge features a person or a group of people creatively doing wordplay and an observer playing the role of a hype man who is usually the person behind the camera, urging them to do more by screaming “don’t leave me!” or “take me with you!”. The interesting part is when the speaker tries to run away after each pun the hypeman or group chases him or her and scream “don’t leave me!” or “take me with you!”.

IG Comedian Josh2funny (Real name Josh Alfred) say he was the originator of this idea, started it with his own Think about it comedy skits. Think About It is just him saying something that doesn’t really make sense to look like it makes sense and asks everyone to Think About the state mis-fact.

To prove he is the real brain behind the viral trend and challenge he hits the studio to voice it out on a record.

As by Caution LXE, Listen and Enjoy ‘Don’t Leave Me’ Remix by Josh2funny, Falz, Vector and Magnito 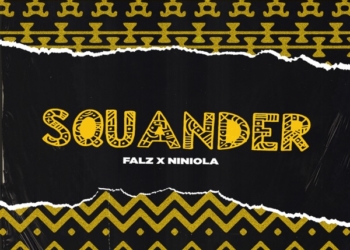 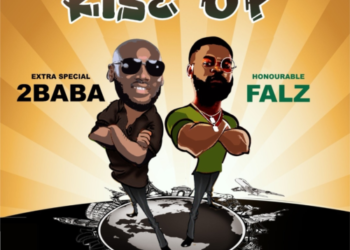