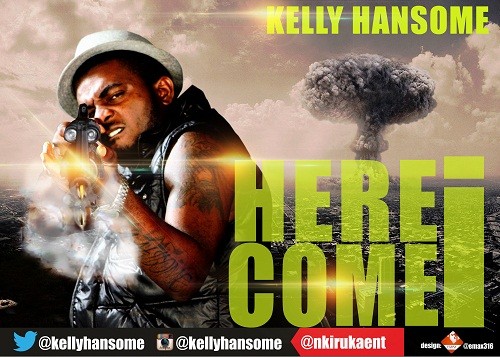 There has been an over bombardment of questions from all over as to when Kelly Hansome’s next album (which apparently is the most anticipated album at the moment) will drop. It’s been over six years since the “Too Much Money” Album was released which propelled him to fame with national anthems like “Maga don Pay”, “True love” and “Like Play” (to mention, but a few).

Although more details are yet to come, Kelly Hansome has received an official “letter of termination of contract” from Kennis Music, I’m sure you know what this means. Meanwhile, enjoy “Here I Come” (produced by Kelly Hansome for UGLYBEATZ) in anticipation of the album.