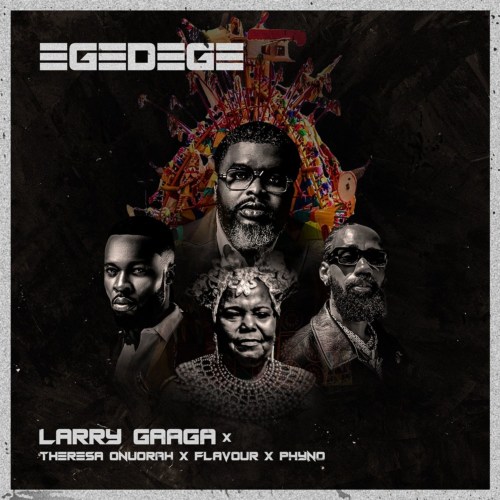 Larry Gaaga teams up with Flavour, Phyno and Theresa Onuorah to deliver this masterpiece tune – ‘EGEDEGE’.

After almost one year of not releasing, Larry Gaaga returns with a brand new song titled ‘Egedege‘, He recruit the service of Queen Theresa Onuorah, Ijele of Africa- Flavour, and Phyno.

‘Egedege dance was made popular by Mrs. Theresa Onuorah in Unubi Town. The name Egedege stems from local slang for richness and bravery which explains why the dance is considered cultural classics and is only played in a royal home or rich families‘.

Theresa Onuorah sings and dances along with her dancing troops. Her melodious voice can wake the dead from the grave.

She was called the Queen of the coast because it was rumored that an ordinary being cannot be endowed with such a golden voice. She has not debunked this claim. She, in fact, believes in the worship of the sea goddess.

Listen and Enjoy the new ‘Egedege‘ song delivered alongside Flavour and Phyno. 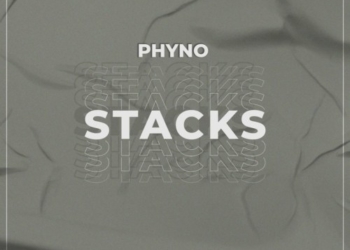