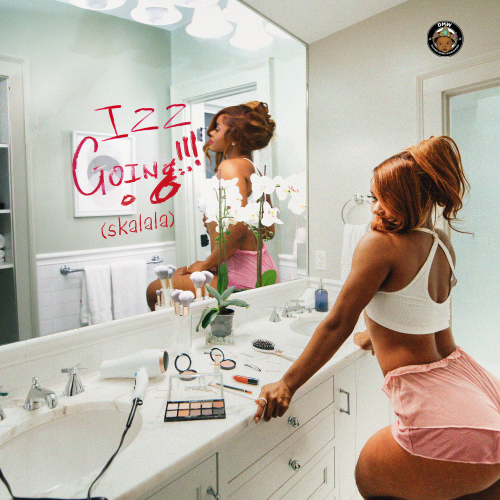 According to the DMW First Lady, Izz Going- Skalala is the opposite of Kasala, LIYA had fun recording this new jam that serves as her first official single for the year 2022.

Izz Going (Skalala), produced by K Dream is a follow up to Liya’s debut EP titled- ALARI, which was released in 2021. On her debut EP, Alari (a word Yoruba for “stand out”), she reveals her range by employing a spate of genre-mashing stylistic choices and stirring vocals to convey weighty messages.

With a sole feature from label head Davido, the rising star showcased her talent over six tracks rooted in her Yoruba culture and heritage. Listen HERE

Listen to the Official Audio for Izz Going (Skalala) by Liya and also Enjoy the visualizer below;