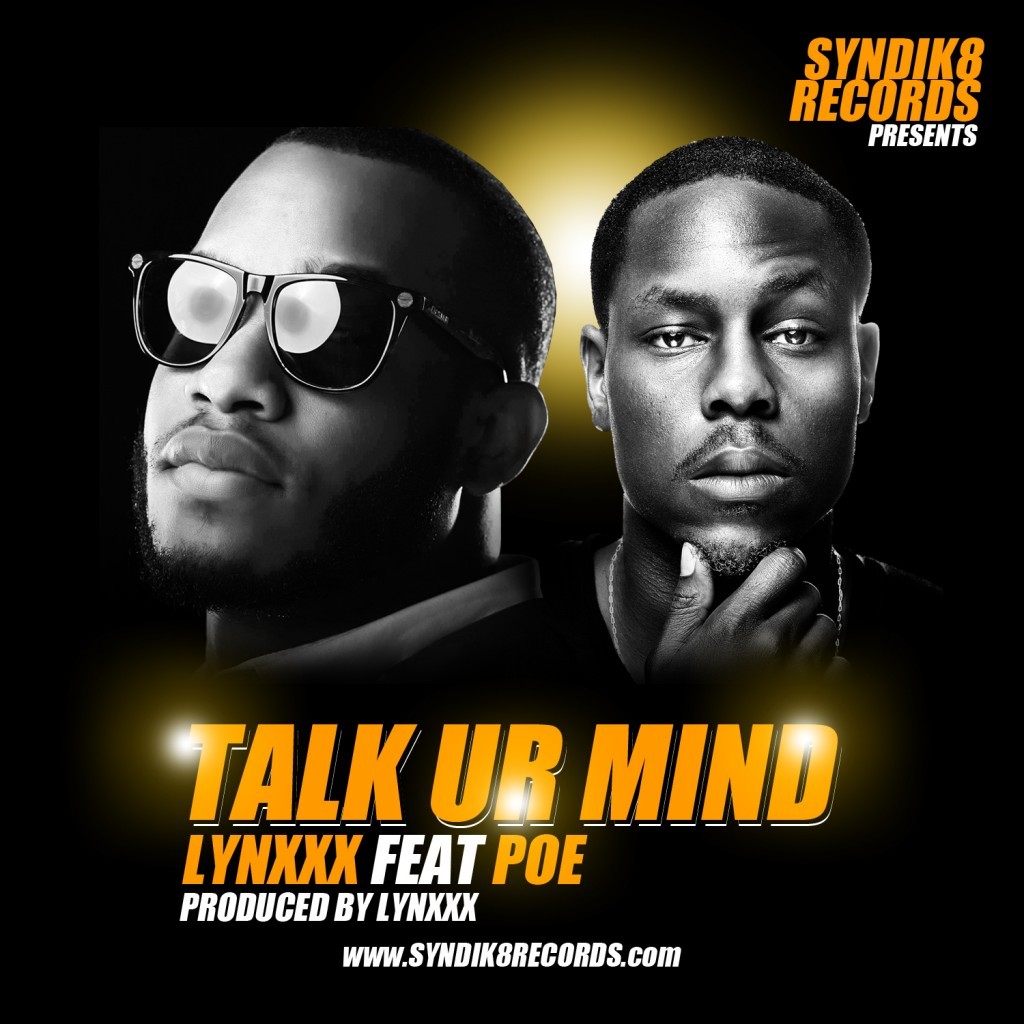 Lynxxx is showing is rap skills again on another single , talking about punchlines , endorsement and making bars . I think in nailed this joint but hmm who is he talking to??

“ Fresh out the oven, brand new joint by Lynxxx feat Poe of Show Dem Camp produced by Lynxxx. The track titled Talk Ur Mind isnt a single off either of their projects but just a record made while both artists happened to be in the studio together. Warming up to the release of his new single slated to drop on his birthday (Nov 24th), Lynxxx decides to give his fans something different from his usual sound. Download, share and enjoy the self produced record, Talk Ur Mind! ”