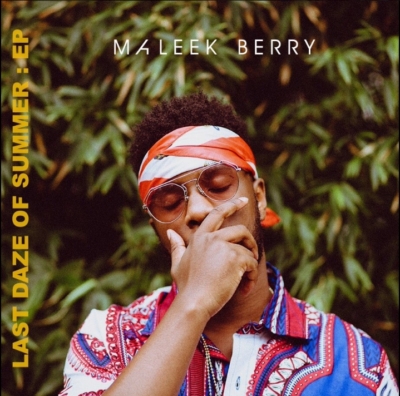 Maleek Berry has been known for producing hits for a plethora of Africa’s most talented. 2016 has seen him break out as a triple threat producer, singer and songwriter with his hit single Kontrol.

The Last Daze of Summer EP is a profound statement by Maleek letting the world know that he is no one trick pony! The sound is notably Pop; drawing influences from his Nigerian heritage and his British staple, he has created his own sound that no doubt will add some sauce to the fast moving African music movement globally.

His fans and Music industry insiders have been sharing #LDOS on their social media, showing their fans, followers and friends that Maleek Berry is ushering in a new sound to close out #Summer16. 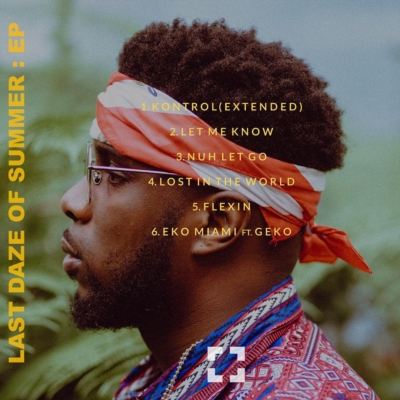