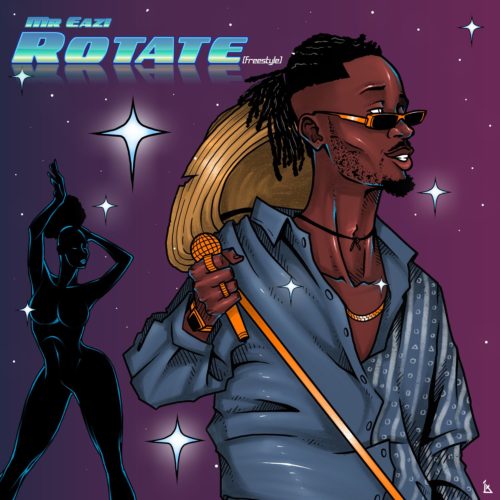 Mr Eazi came through with a dope freestyle titled “Rotate” to make the gyal dem whine!

The Nigerian multihyphenate (Mr Eazi) behind a number of Afropop hits like, “Pour Me Water,” “Skin Tight” (featuring Efya) and “Leg Over,” experiments Afro-Reggae and deliver Rotate (freestyle).

As produced by OteeBeatz this freestyle is a cool Dancehall jam with lovely melody and catchy lyrics.

On “Sekkle & Bop,” Dre Skull cooks up the kind of bashment riddim that has always resonated on dancefloors around the world. Minimal, with soundsystem ready low end and anchored by an earworming flute melody, it serves as the foundation for Mr Eazi and Popcaan to take control. Both vocalists ride the riddim with signature charisma and ease–effortlessly trading flows that conjure up timeless dancehall classics, commanding dancers and continuously building the energy. (LISTEN HERE)

The Rotate (Freestyle) below is also another riddim, A reggae, dancehall, calypso, soca, grime, and reggaeton that would get you to the dance floor.

She want some, she want some
She wanna dance alkayida and azonto
I give some, I give some
So she said she wanna come collect some
Her hips oh, her hips oh
Be the one wey dey cause eclipse oh
Eclipse oh, eclipse oh
Girl, girl… 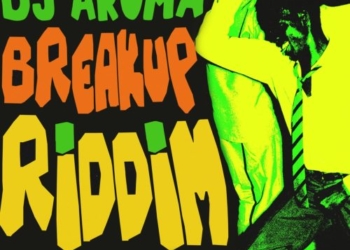 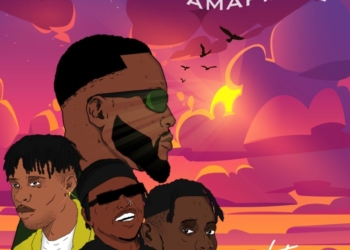