by Tyler
in News, Songs
0 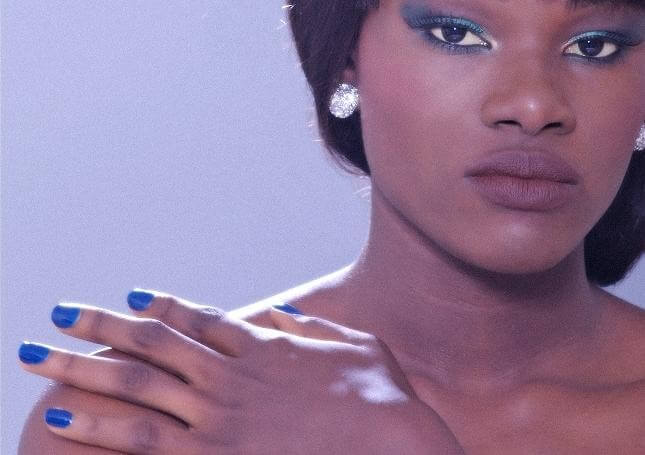 Yeka Onka, winner of the first ever Nigerian Idol will light up the Industry Nite stage at the Oriental Hotel on 21 September, 2011. The songbird is billed to launch her professional career with the release of her highly anticipated brand new single, ‘Follow You’. This single will be the first to be launched from her upcoming album.

The Nigerian Idol sensation, who won the Nigerian edition of the global franchise in April 2011, will also be performing her other songs alongside a professional live band with which she has been practicing for months, as well as a retrospective performance of the Whitney Houston classic ‘I will always love you’ which won her the gold ticket to the competition, and became one of the audience favourites.

“We are excited to see Yeka finally emerge into her own,” said Rotimi Pedro, who is executive producer for Nigerian Idol. “She has spent the past few months working hard, alongside her label and management, on the music from her upcoming album; and that gruelling schedule has included work with some of the best producers here in Nigeria – including Cobhams Asuquo and Jesse Jagz – and in the United Kingdom where the album is based, and soon Nigeria will welcome its newest music sensation.

Highlighting her step onto the Nigerian music stage as the industry’s next big thing, Yeka will be joined on stage by some of Nigeria’s favourite music divas performing their own songs and duets with the Idol. Amongst other special performances, season one judge and singer Yinka Davies will be supporting her protégée in a rendition of Seun Rere as a tribute to the late ‘Lady of songs’ Christy Essien Igbokwe. It will be remembered that the late Igbokwe’s last public performance was alongside Yeka on the Idol stage.

Working the starlet through her dance routines and creating her unique music persona is international choreographer and recording artiste Jeffrey Daniel, who is remembered for working closely on dance routines with the late King of Pop Michael Jackson.

“It has been an exciting few months working through an amazing range of sounds and options,” Yeka said in a statement from her representatives. “I have been very blessed to work with this team of professionals to present my music. I am certainly looking forward to a wonderful night with fans, friends and others from the music industry. It will be fun!”

The brand new single was produced by hit making producer and artiste Jesse Jags. With her remarkable song writing skills and her much-talked-about vocal prowess, Follow You is on its way to becoming one of the urban anthems of the year.