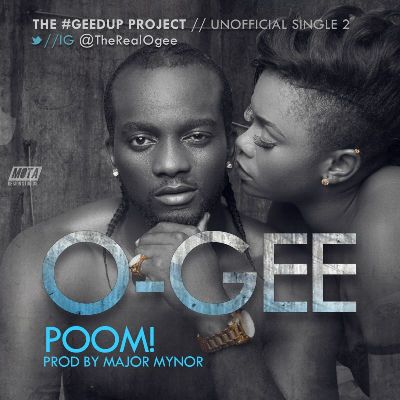 O-Gee a.k.a “Your Ladies Man”, the singer, songwriter, rapper, dancer is pleased to announce the release of his debut single, “Poom!”. The song was produced by ace producer Major Mynor which is a key element of O-Gee’s #GeedUP Project.

The visuals to the song as been shot by skilled director TwinQle Films of Playhouse Media and it promises to be worth it.