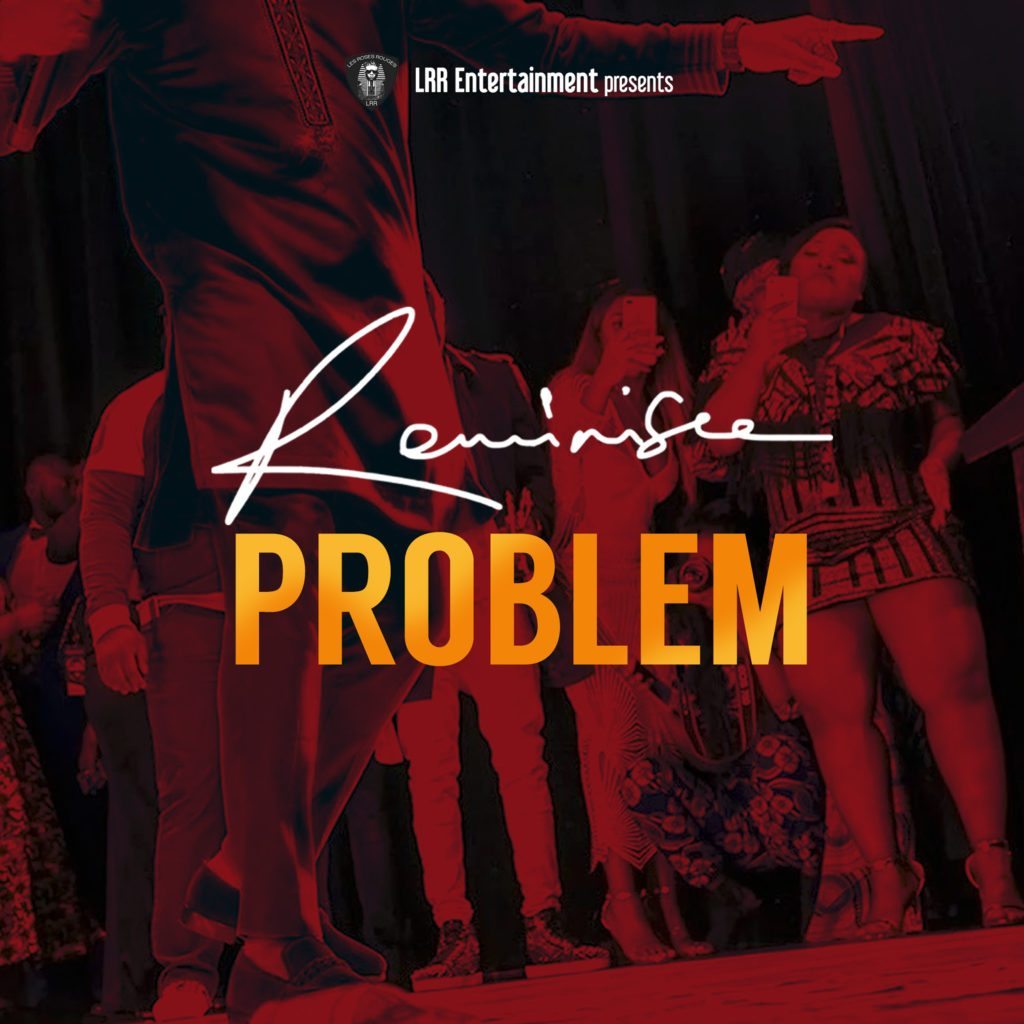 LRR front liner, Reminisce is not going to let the current trend pass him by, so he released his own Shaku Shaku material titled ‘Problem.’

The new song is coming into the market at the same time as Olamide’s ‘Science Student’ and it shares a lot of similarities with the already raved about song, so it won’t be surprising if Reminisce’s new release starts to garner similar rave.

The single was produced  by Jospo and considering the level of success enjoyed by their last collaborative effort on ‘Ponmile’, this new record is a potential hit especially because it is a product of a chemistry that has been previously tested and certified. Reminisce highlights some of the ‘problems’ of today’s society on the new song, especially problems arising from social media pressure and the absurdity in the fashion style of some ladies.

Its a groovy song even though one might need a number replays to find the appealing nature of the song, enough to import it into ones playlist of Shaku Shaku songs.