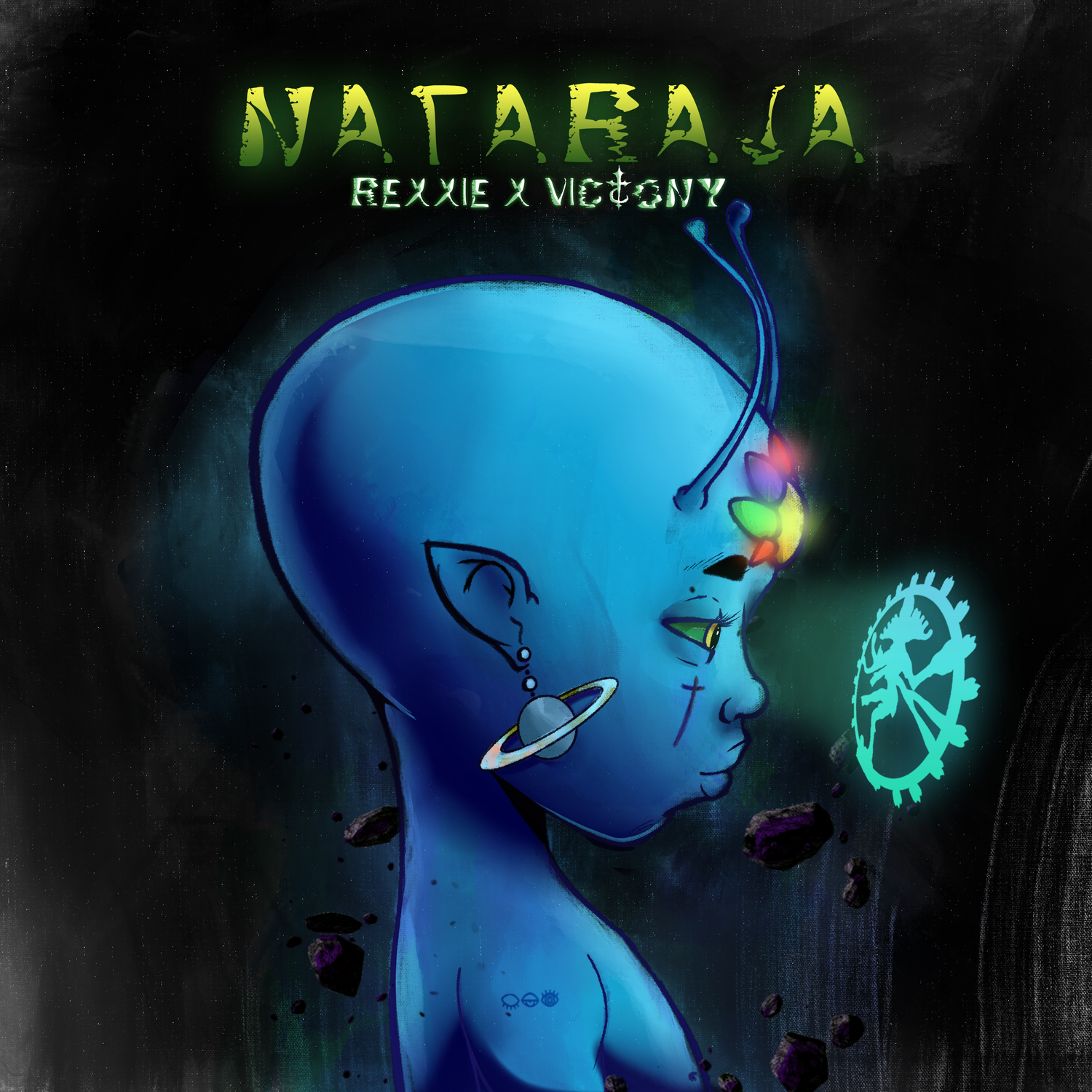 Rexxie and Victony come through with “Nataraja” (god of Dance).

Making Waves by collaborating with artists such as Burna Boy, Zlatan Ibile, Naira Marley, Rexxie (real name Chisom Ezeh) is a Nigerian Afrobeats producer from Anambra , Nigeria . Rexxie’s foray into the world of acrobats began at the age of 16, after he developed his production and composition skills by playing piano at his local church. Creating his own beats, he began putting together tracks for other artists on the scene like Lyta , Chinko Ekun , Lil Kesh & Zlatan .

2019 saw Rexxie put together his own label HitxLab, and his debut release as a solo artist, FotiFoyin which featured Teni, Naira Marley & Zlatan.

2020 came and he released an EP titled Afro Streets. In 2021 Rexxie was certified a Grammy Award winner for his contribution on Burna Boy’s Grammy award winning album ‘’Twice As Tall’’. Mid-2021 he drop his debut album (ATC). On his debut LP A True Champion, he flexes his chops as he employs the talents of a dynamic group of artists including Oxlade, Teni, Sarkodie, Davido, Naira Marley, Zlatan, Ms Banks, Kida Kudz, Bella Shmurda and more.

This is with the assist of singer Victony who featured on Mayorkun’s hit track ‘Holy Father’. 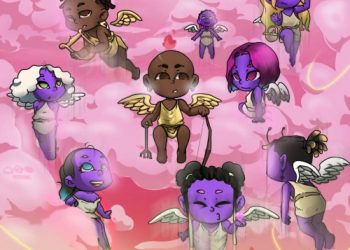