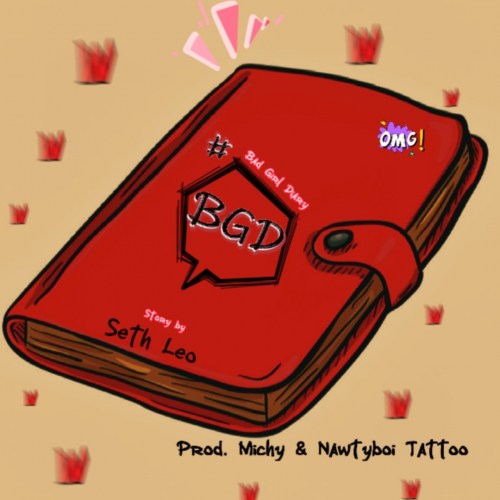 Seth Arinzechukwu Nwadike a.k.a Seth Leo was Born in 2000. He grew up in South East of Nigeria (Enugu State) where music were mostly made indigenously (in Igbo). The sensation of Afrobeat, Highlife and HipHop formulated his writing abilities and he started writing songs at the age of 13.

In 2021, he officially released two singles Udara featuring Genesis Music and Psycho which was produced by Michy. Seth Leo is also a young Entrepreneur and Founder of an European Media house called Koncept House Entertainment.

Seth Leo is set to release his new single titled “Bad Girl Diary” produced by Ghanaian Nawtyboi-Tattoo and Michy on the beat.

Bad Girl Diary is a love song which tells a song about a girl lost in her own fantasy. She’s only interested in money, sex, bad guys which can satisfy all her pleasures and heart desires. Listen and Enjoy!

KING – SHE (She No Dey Complain)

KING - SHE (She No Dey Complain)