by Wale Adenuga
in Songs
0 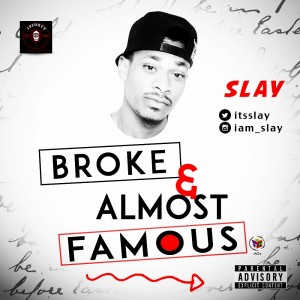 In an industry where very few rappers make real hiphop music, Versatile Rap artiste Slay remerges with a cover of Nas’ The Season produced by late american producer J.Dilla apparently the release is an introduction to his forthcoming mixtape due for release in the first quarter of 2015. As we ainticioate the full project, Broke and almost famous is a record that clearly speaks for itself. Mixed and mastered by L’Geezy. ENJOY