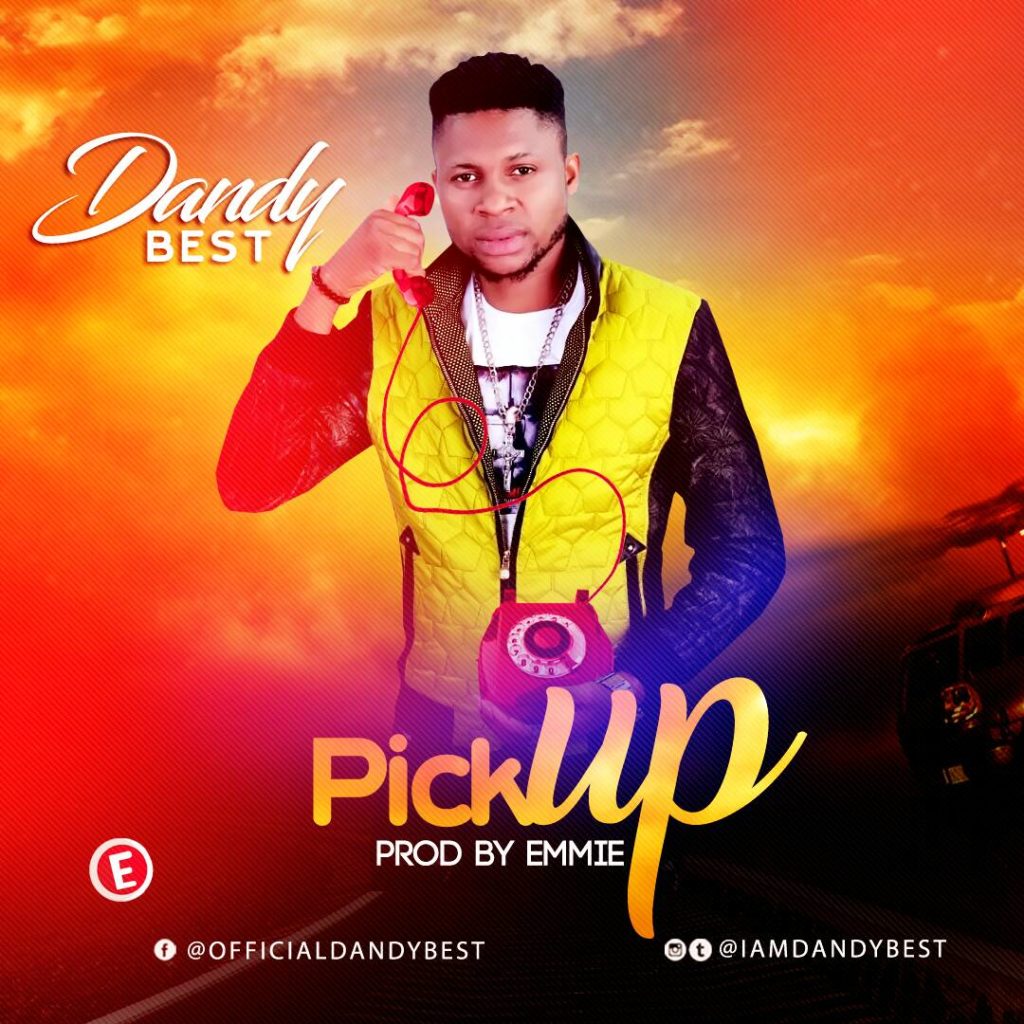 Okafor Daniel Chizoba a.k.a Dandybest is an exceptional musical talent, a songwriter and performer, he started his musical career in 2004 as a drummer and backup singer in the church.

Dandybest was born in the early 90’s into the family of  Mr and Mrs Michael Okafar, he hails from nnewi south lga in Anambra state, Nigeria. Dandybest love for music started at a very young age. He grew up listening to tunes from his likes of Oliver Decoque ,Osadebe which inspired him to highlife his musical journey started proffesionally in 2010 as a pure high-life musician.