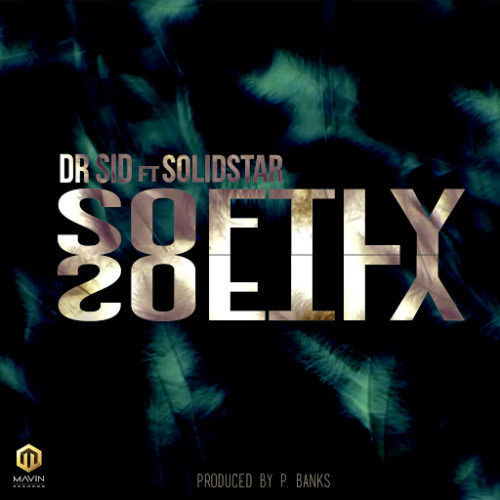 After the release of his “Open and Close” video few weeks ago, it is not expected that Dr Sid will be dropping any song real soon but the Mavin Records act has decided to surprise fans with two new hit singles featuring sensational singer Solidstar in a new song called “Softly“, and another “40 Bottles“.

Softly is produced by P.Banks with an Afro-reggae vibe which tells how men should always treat their lady. The romantic lyrics, impressive vocals coupled with the upbeat instrumental would make listeners turn up and anticipate more.

40 Bottles is a groovy song for those ballers which also features for the first time ever in the Nigerian music scene, a collection of some of the most talented hype men in the game like King Spesh, Cool FM’s Do2dtun “the Energy Gad”, Shody “the turn up King”, and DJ Big N.

Artwork for 40 bottles below 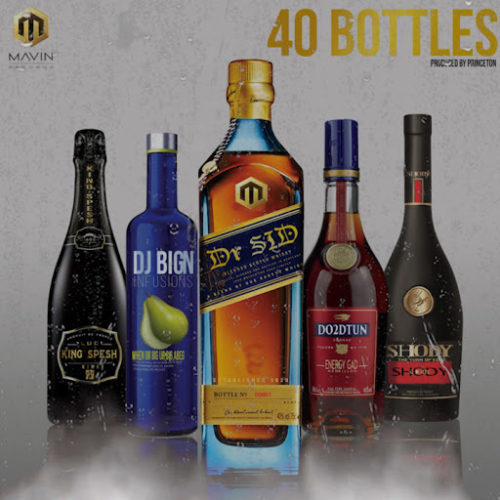 Dr Sid teams up with his label Boss, Don Jazzy to deliver this track - 'That's Interesting'. Mavin's releases a...