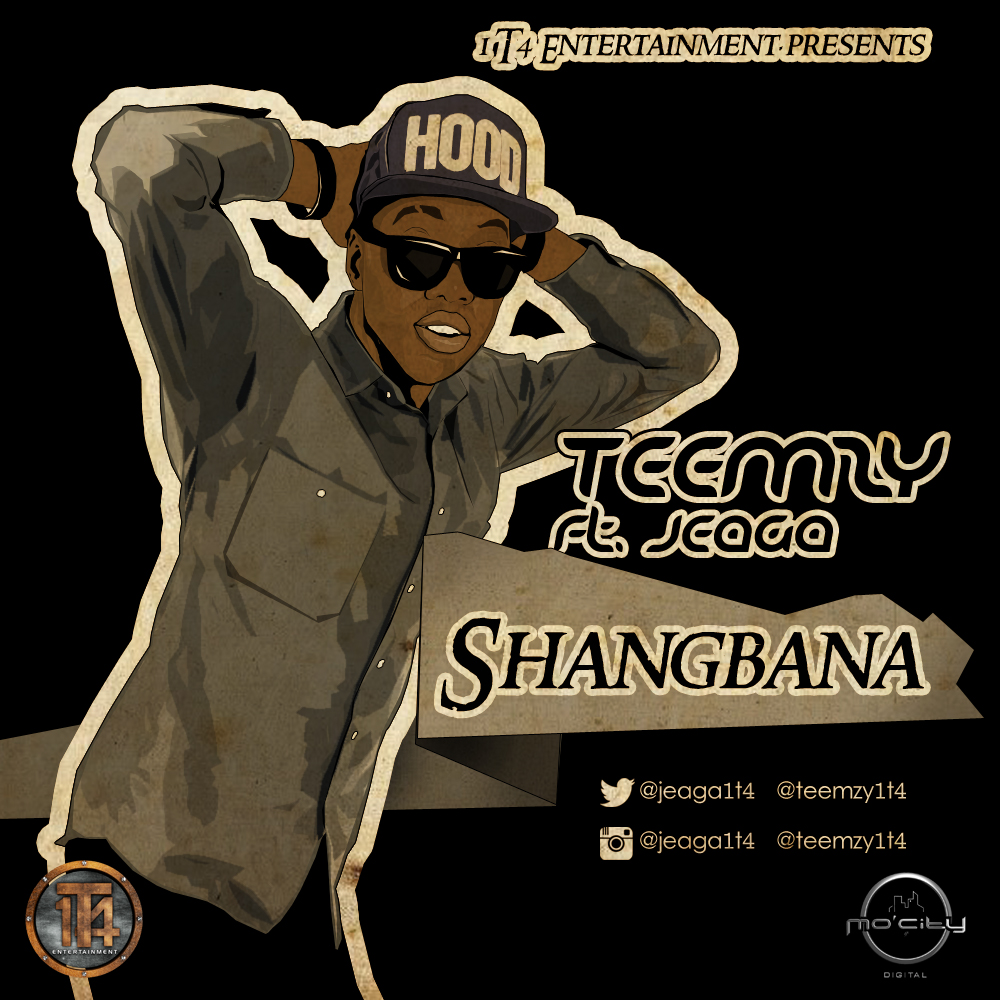 Alonge Temitayo a.k.a Teemzy born on the 20th March 1992 majors in Afro-pop, RnB and Pop. He hails from Imoga in Akoko Edo, Edo state. A final year student of Economics Education in Ambrose Alli University.

He is signed to 1T4 Entertainment and “SHANGBANA” is just one of his many materials under his belt which features his label boss(Jeaga). Teemzy is a vocalist who started music professionally in 2012 and set to take the Nigerian music industry by storm with his new Shangbana dance step and along with a popular slogan brought by his Label: #1T4totheWorld.