After The Huge Success of Kizz Daniel's BUGA Which He Featured On, Tekno Drops 'After Party'

Tekno After Party, Produced by Kulboy. 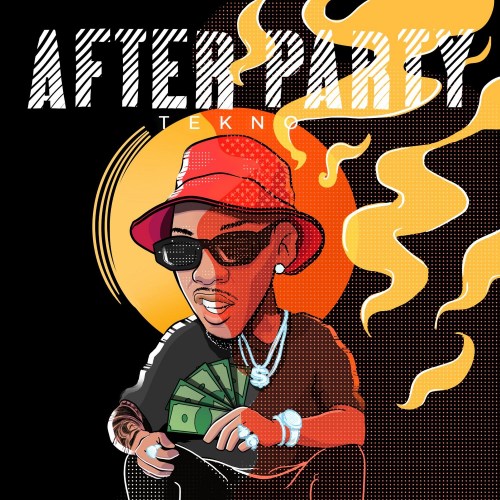 “After Party” is a follow up to Tekno’s last release- ‘Jinja‘, a love song, where Tekno hails his lady for giving him Jinja and promises to take good care of her. Overall, the song is such a soothing one that’s great for relaxation.

Singer, songwriter, and producer, Tekno (born Augustine Miles Kelechi) began releasing music in 2012, and his career has been on a steady rise since. Shortly after releasing hits “Duro” and “Pana”, he began receiving global recognition. His melodic sound and unique production style has made artists such as Beyoncé and Drake tap him for features and production. The Afro-Pop star continues to show his range with his new singles.

Earlier in 2022 Tekno kicked start the year with ‘MUFASA‘, an uptempo song produced by Yung Willis. He return with ‘After Party‘ today August 24, As produced by Kulboy, Listen and Enjoy below;

Tell me what you like, Cause I really really got your time baby…

After Party is available on Digital Stores – STREAM HERE