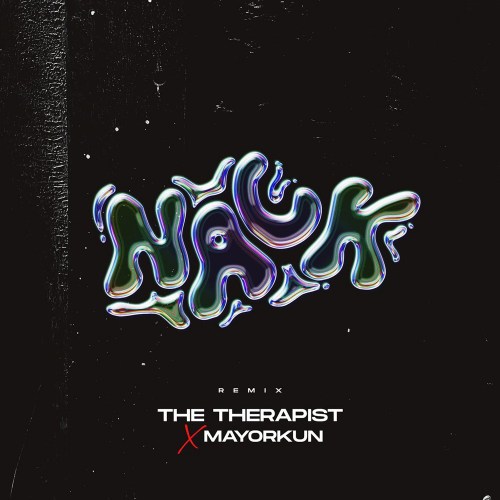 The Therapist and Mayorkun (aka Mayor of Lagos) have teamed up to give you a blast- NACK REMIX…. Enjoy!!!

Tiktok sensation Jacob Evangelista aka The Therapist surprised the music industry with his first song ‘Nack‘ which has gone viral across the globe. The long awaited official video actually gives more insight on the idea behind the song.

The Therapist was born March 17th in Freetown, Sierra Leone. He is a singer, rapper and a song writer from Sierra Leone that grew love and passion for music at an early age. Jacob rose to fame from being a Tiktoker by doing short dance moves and skit to Tiktok upload songs and sounds. He attained over 2 million followers from these doing short freestyle videos on Tiktok and Instagram.

According to Mayorkun; “Heard this song randomly in the club, went straight to the studio.. grabbed a bottle of @budweisernigeria and recorded my verse. It Such a huge huge record from Sierra Leone!”

Today We present Nack Remix after the Mayor’s approval. Listen and Enjoy!!!

Watch the Official lyrics video below;