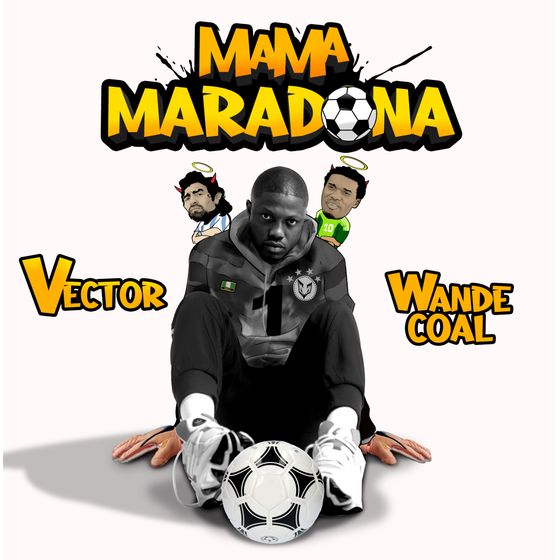 VEC teams up to WC for the release of this new gbedu with the tag- “Mama Maradona“. Vector drop this as a follow to single to his last release- My Name, a self awareness song that comes with an Amapiano vibe. GET HERE.

The third studio album, “Lafiaji” was released in December, 2016 having a major act D’banj on the record I Pray on the album. Also his feature with DAVIDO “comfort” off the Vibes Before Teslim EP; which was a number record in Nigeria first two weeks of its release.

Today Sept. 2nd, 2022, In anticipation of his 4th album- TESLIM, VEC drops a new collaboration to whet our appetite.

Mama Maradona with the soccer Yah!
E dey try hook me up with him daughter yah!
Maybe ehm think say I be Aje butter Yah!..

Vector – Teslim Album (The Energy Still Lives in Me)