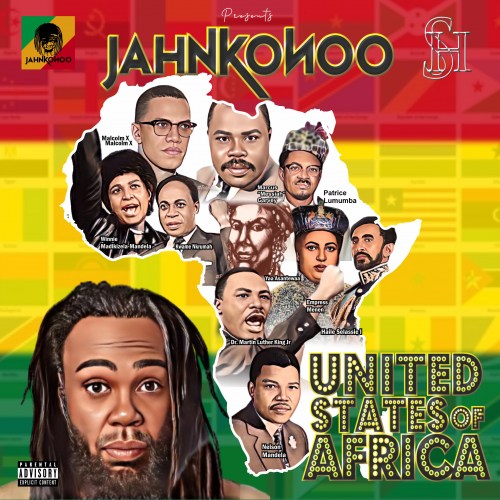 He recorded his first single in 2000 entitled: “Neva Born A Jamaica” which got great reviews both locally and internationally. Georgie has been knocking on the doors of Reggae music for a long time now, which is why it is the right time to unleash his sound of music.

Jahnkonoo listens to Soul, Disco, Funk, Jazz, Afro, Hip Hop, RNB, Rock, Pop you name it, from Sly & Robbie to Parliament Funkadelic he loves it. He is releasing a new single which is titled “The United States of Africa”.This song is produced, mixed and by Grammy-winning Worlds No:1 drummer & producer ” Sly Dunbar” for the Superheroes label.

Watch DJ Cuppy Show Off Her “Soulmate” As They Party Together