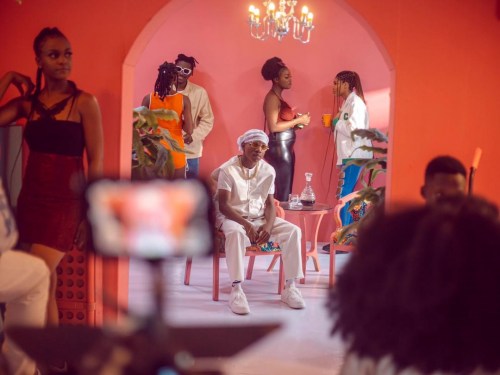 Budding Afrobeat superstar Danny Brace has unveiled the official music video for the first single, “RO (Sefina),” which is from his latest project scheduled to drop soon. The official video is Directed by Unlimited LA.

“RO (Sefina) is available now at all DSPs and streaming services HERE. On this track, Danny shows us why we should pay attention to him. His ability to come up with infectious melodies while being expressive on a record.

Danny Teams up with Prolific producer; Fresh VDM as he expresses his love and desire for his love interest while showcasing his clever lyricism, melodic gifts, and perfectly balanced vocals.(DOWNLOAD MP3) 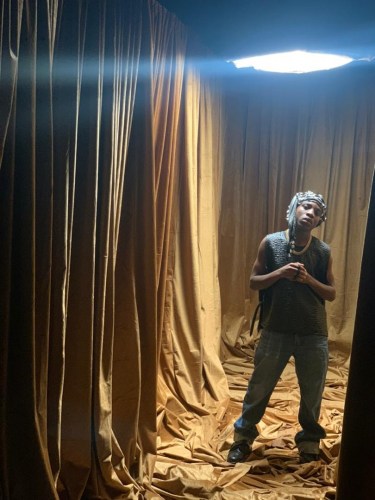 Akerejola Daniel Anuoluwapo, professionally known as Danny Brace is a rising Nigerian singer and songwriter based in Lagos, Nigeria. Danny’s musical career has been an interesting journey, coming from a musically genetic family. Danny’s love for music was inborn. He started from the church as an instrumentalist, where he played and performed. Danny’s dream became clear in high school after he performed at the school’s social event and got a positive reaction.

After his high school in 2019, Ahlumi Entertainment discovered Danny’s raw talent and began his development in 2020, after which he was officially signed into the record. Since then, Danny has released 2 singles titled ‘Tomorrow’ and ‘? por’.

Danny is excited about music, all music has to offer him and the ones it has offered him already.