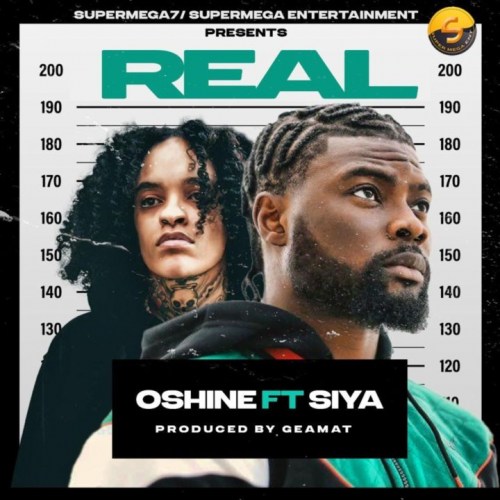 The video tells the story behind his recent incarceration, betrayal by people he calls friends,and racial profiling by the Police which kept him off the grid for three years till he resurfaced on the music scene with the release of “Real” a couple of months back. Oshine is firing on all cylinders as he plans to release a second body of work titled Oshine vs United States which is set to drop the next year 2023.