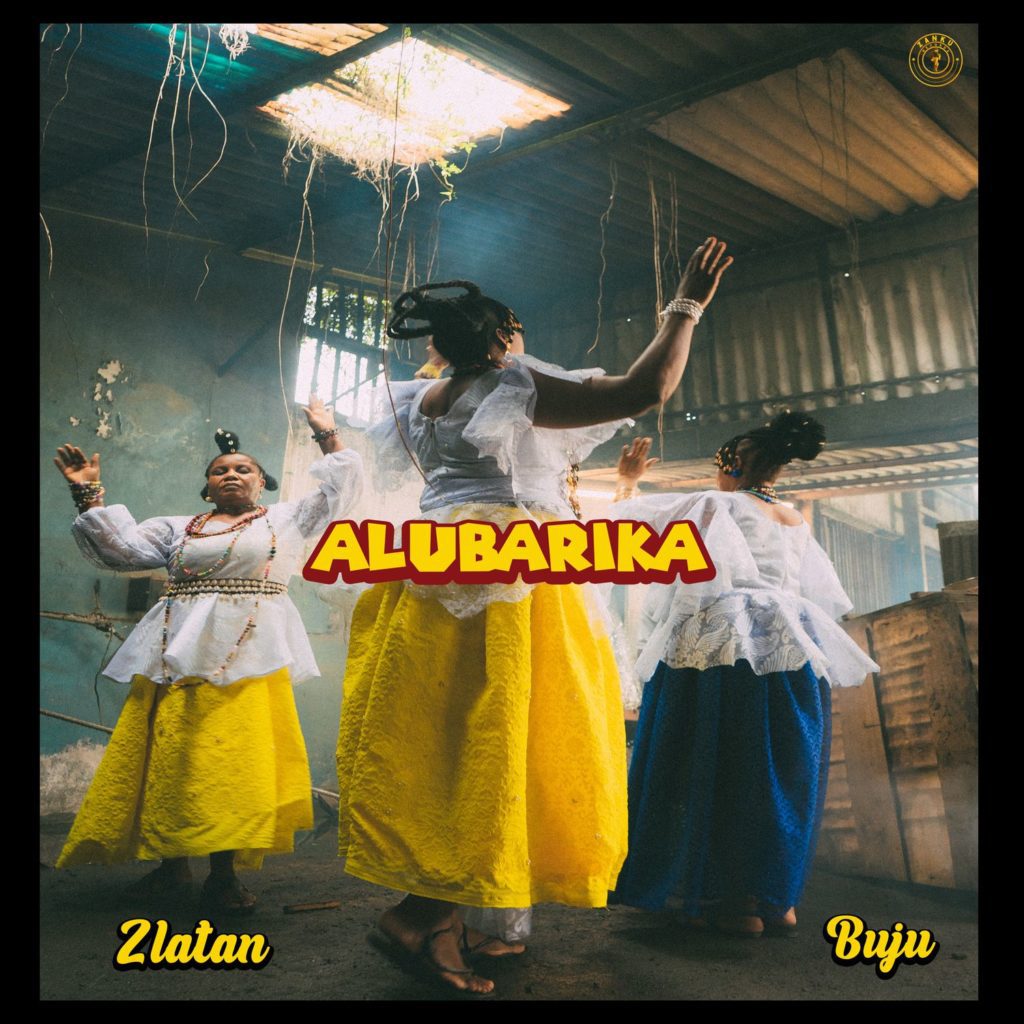 Zlatan and Buju linked up on a new record titled “Alubarika”, produced by Afrobeast – Walahisteph.

“ALUBARIKA” is a spiritual record with prayerful lyrics, Zlatan and Buju raps and sings about GRACE and the HUSTLE.

The song is a follow up to Zlatan’s 2021 releases; ‘Lagos Anthem Remix‘ and the street jam, ‘Cho Cho‘.

Cho Cho features; Mayorkun – Nigeria’s fastest rising music act who made his debut in 2016 with Eleko and has since then won several awards including the Headies & has also steadily churned out back to back hits under Davido’s music imprint – DMW. And Nigerian vocalist/producer Davido , who blends traditional African elements with global mainstream pop for a sound that’s equal parts intriguing and infectious. He quickly grew from club-ready early songs to charting tracks and features from big names like Nicki Minaj, Lil Baby, Nas, Chris Brown, and Young Thug on his 2020 album A Better Time. P.Priime produced the heavy tune with catchy lyrics, addictive back-ups/ad-libs and dance vibes.

After the success of the above songs, Zlatan premiers a new single today 6th August, 2021, featuring raving singer, Buju with the title “ALUBARIKA“.

About linking up once again with Zlatan, Buju shares; ‘Sometime in July 2019 , @zlatan_ibile gave me and opportunity of a lifetime by hopping on my record “Spiritual” and changed everything for me professionally and didn’t take a dime. I hope I can repay the Favour with this one “Alubarika”‘

The Zanku boss says, ‘We Shall all experience Alubarika till the end of time…‘ 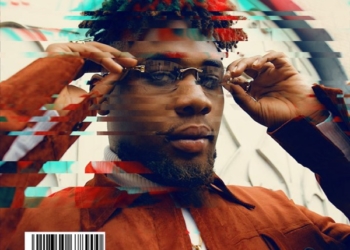 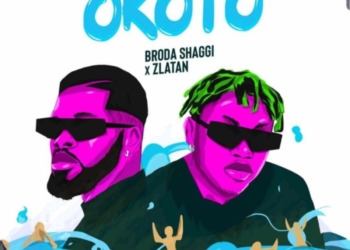