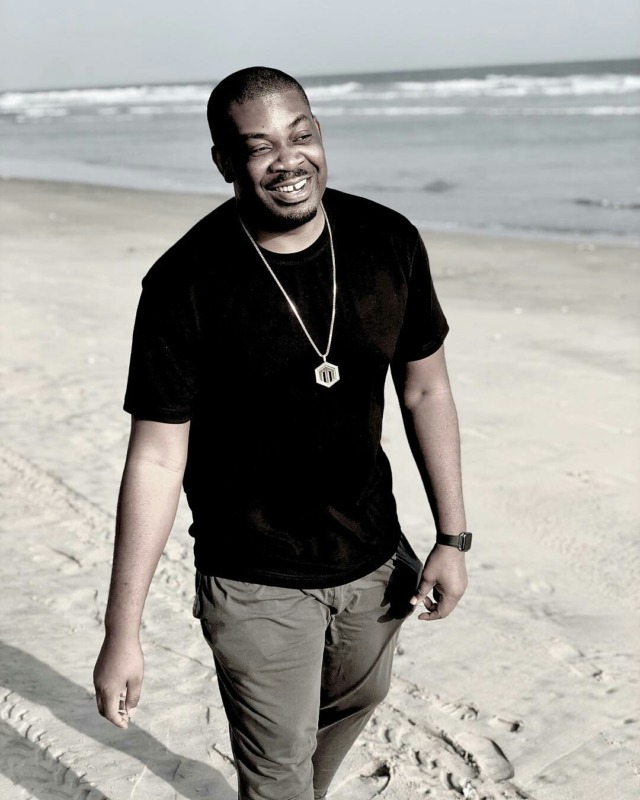 Don Jazzy and Tiwa Savage, were said to have been invited to the Lagos office of the DSS for questioning over polirtical utternaces made against President Buhari’s adminsttartion. The report also said they were later summoned alongside singers Yemi Alade and Waje by Zubairu Muazu, referred to in the report as “the Lagos State Commissioner of Police.”

Muazu was reported to have warned the singers to steer clear of political comments so as to avoid the anger of the regime of the President, Major General Muhammadu Buhari (retd). To confirm the veracity of the report, The PUNCH spoke with DSS spokesman, Peter Afunnaya, who refuted it, saying, “We didn’t invite any musician.”

The Lagos State Police Public Relations Officer, Bala Elkana, also commented about the alleged invitation of the celebrities by the state Police Command. Elkana said that Zubairu Muazu, who was said to have invited the singers, “ceased being CP more than 10 months ago.”

He said, “The present CP is Hakeem Odumosu, who came in November last year.” Continuing, Elkana said, “Zubairu Muazu has even retired from service; he retired as an AIG.”When asked to confirm if the celebrities were invited by the Lagos State Police Command, Elkana said, “I’m not aware of any invitation.”

A source in Don Jazzy’s camp who was reached for confirmation said he was not aware of any DSS invitation. According to him, “Don Jazzy is free. He is not with the DSS. I am not aware of such an incident.”