Ed Sheeran Announces New Album ‘=’, ‘I See It As My Coming-Of-Age Record’ 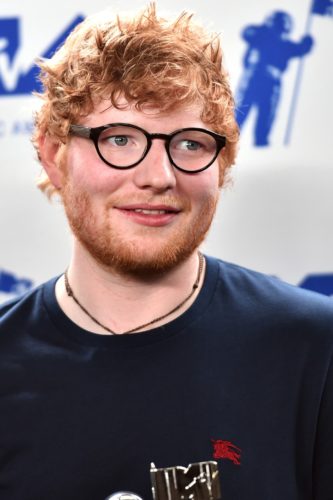 It’s official! Ed Sheeran’s 4th studio album will be called ‘=’ (Equals), and it will be released in October 2021.

The British singer and songwriter revealed the details of his 4th solo album on Thursday, August 19, the title of which continues a sequence of mathematical symbols, “=”.

The album is due to drop on the 29th of October via Atlantic Records, = is nothing short of a coming-of-age effort, one that reflects the life experiences of a fully-grown man, the 30-year-old singer said in a statement.

He said, a really personal record and one that means a lot to me. My life changed greatly over the past few years – I got married, became a father, experienced loss, and I reflect on these topics over the course of the album. I see it as my coming-of-age record, and I can’t wait to share this next chapter with you.