“Essence Has Now Sold Over 1 Million Units In The U.S” – Chart Data 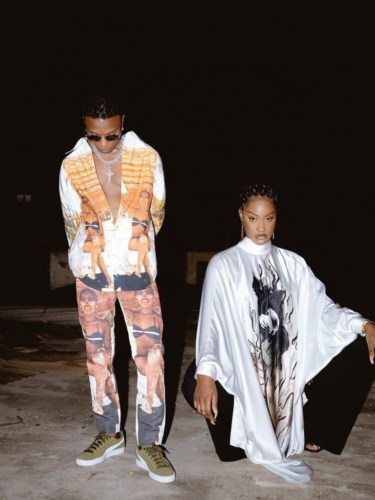 Chart Data, A music review account on Twitter has now verified that the song, Essence, featuring Tems has now officially sold over 1 million units in the U.S.

Essence, an Afrobeat song, off Wizkid’s most recent body of work, “Made In Lagos” is the 11th track released on the 30th October 2020. Essence became the official “Summer Song” despite being heavily criticized by fans and critics alike. 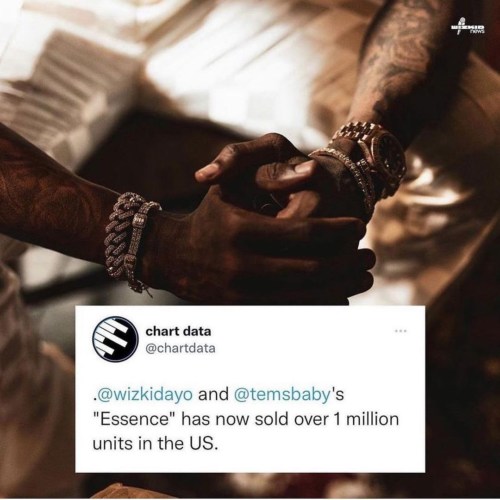 However, following its unpredicted remix with Justin Bieber, the song is not toping on both charts.