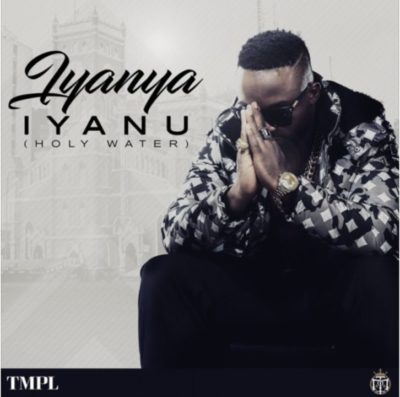 Talented singer, Iyanya is back with a new hot tune titled ‘Iyanu’ which is translated to mean Holy Water and the new song is set to dominate the airwaves.

The song is produced by Black Jersey whose stature as a producer is growing and mastered by Selebobo who has become a household name for the countless number of songs on which he takes credit for mastering.

Iyanu (Holy Water) is a Yoruba word that means miracle and although it is culled from a borrowed language, Iyanya’s singing on ‘Iyanu’ leaves no doubt about his understanding of the word and the truth in the narrative of hope and the believe in the prophecy of a coming glory.

The song is released globally for streaming and broadcast on top local and international media platforms today, Tuesday, November 7th, 2017.

The singer who is managed by Temple Management Company (TMC) is tipped to get music fans dancing again with the feel good Afro pop song.

Meanwhile, the official video for the song which was shot by Director, Omar in Italy will be released on Friday, November 10th, 2017.