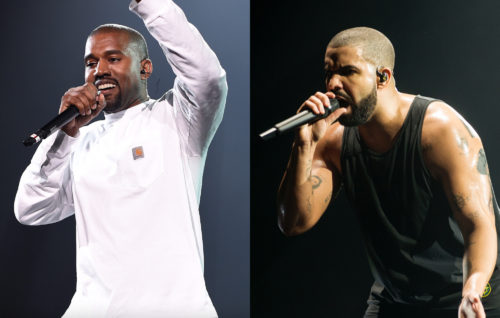 Kanye West may have said some words to Drake on their group chat and now it’s out in the open.

Drake is currently the biggest story in hip-hop right now thanks to his feature on the new Trippie Redd track called “Betrayal.”

This song immediately took the internet by storm, especially due to the fact that Drake sent some shots at Kanye West and Pusha T.

With the line All these fools I’m beefin’ that I barely know/ Forty-five, forty-four (burned out), let it go/ Ye ain’t changin’ shit, it’s set in stone. 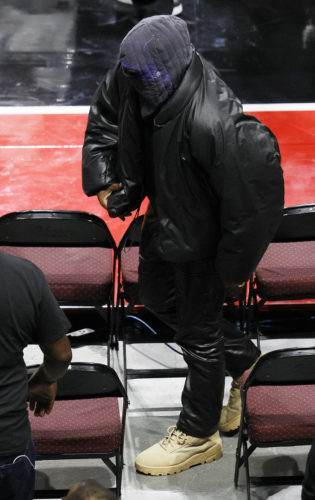 Drake was clearly addressing the GOOD Music camp, and Ye fans aren’t too happy about it. Now, however, Kanye is getting directly involved in the situation and he is hoping to bring Pusha T wish him.

On Instagram today, Kanye posted a photo of a group DM he allegedly participates in with the likes of Drake and many others.

As you can see in the post below, Kanye sent the group chat a photo of Joaquin Phoenix’s Joker character, while also saying I live for this. I’ve been fucked with by nerd ass jock n****s like you my whole life. You will never recover. I promise you.