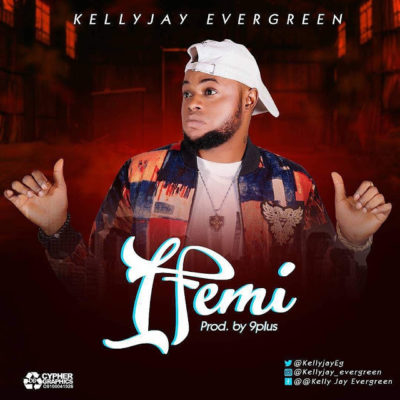 Kelly Jay Evergreen who recently released two smashing singles this year titled “Sampere” and “50/50” followed by the video of “50/50” which gained him more fans and reputation in the Nigerian music industry. In a bid to be consistent and always deliver good music, he decides to release another hit he titled “ifemi”
ifemi Is a kind a music that would be appreciated by all, as Kelly Jay Teams up with 9plus to deliver the hit number.
Download and listen below