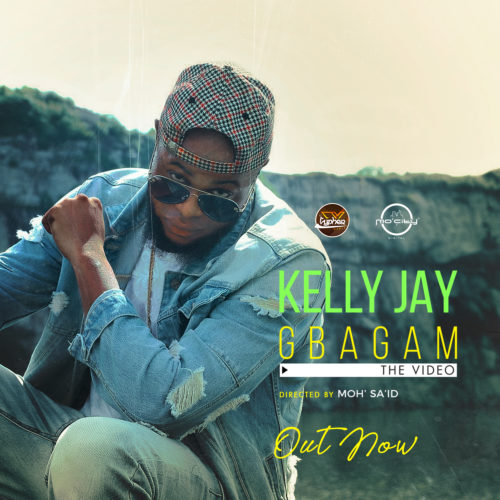 Kelly Jay is one great artiste who has not failed dropping hit songs, from ’50/50′, ‘Ole Paro’, ‘dobale’, ‘Ifemi’, ‘World of Vanity’ and now he releases the audio and visuals to his new single titled “Gbagam“

Gbagam is danceable song, not just a regular Vibe but a song that can put you on any any day. Kelly jay Is Under the management of Cypher Media.

Watch the video for Kelly’s new single “Gbagam” below