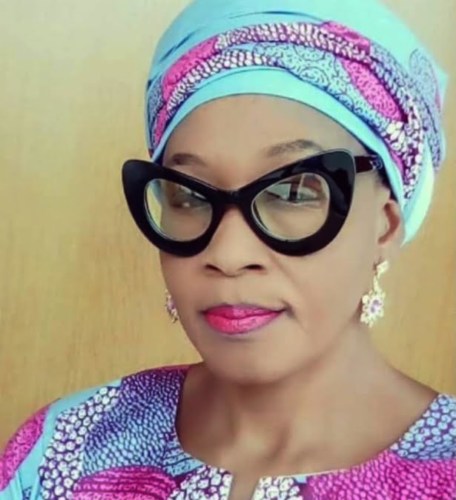 Nigerian journalist, Kemi Olunloyo is sharing with Tiwa Savage ways she should go about the sex tape scandal.

The controversial journalist took to her IG account to analyze Tiwa Savage’s sex tape wahala. According to Kemi, anyone -Mercy Aigbe and co- supporting Tiwa savage is a fake friend.

Speaking on Tiwa Savage’s future relationship, Kemi Olunloyo informed her that no man wants a divorced woman with a sex tape.  She advised Tiwa to apologize to the public, the brands she is working with and to stop mocking bloggers.

Kemi Olunloyo boldly emphasized that Tiwa Savage isn’t fixing the mess by trolling bloggers- Gistlover- , she should break up with the boyfriend who leaked the sex tape. She concluded by advising Tiwa  Savage to set a US tour in 2022 and move on with her life. 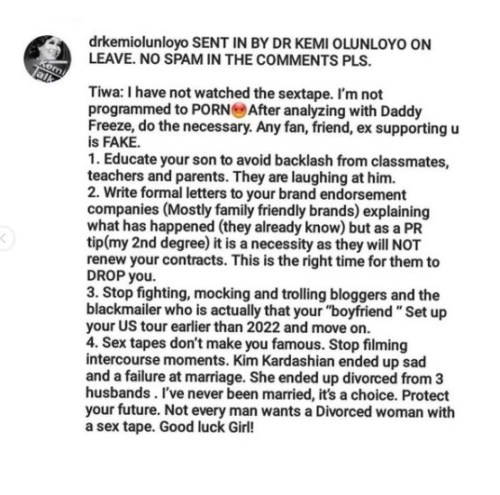