Lil Baby Confirms He Has A New Song With Drake 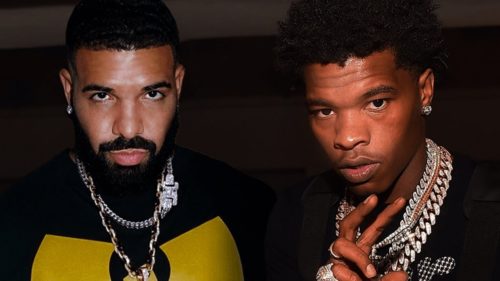 Following their collaboration on “Yes Indeed”, Lil Baby gained a lot of credibility in the hip-hop world.

I ain’t gon’ lie, I got a song for (Drake) right now, the rapper said according to HotNewHipHop.

I done went to the studio like two times. I ain’t feel it yet. But it’s like a slow song. All the slow songs, they really– and then it takes me longer to rap ’cause like, I don’t really care what I say on a song. You feel me? I just freestyle

But with Drake, I be trying to think about it. And that’s what makes it harder for me ’cause like, I’m thinking. When I don’t even think, I just rap.

Drake has neither confirmed nor denied a new song with Lil Baby.