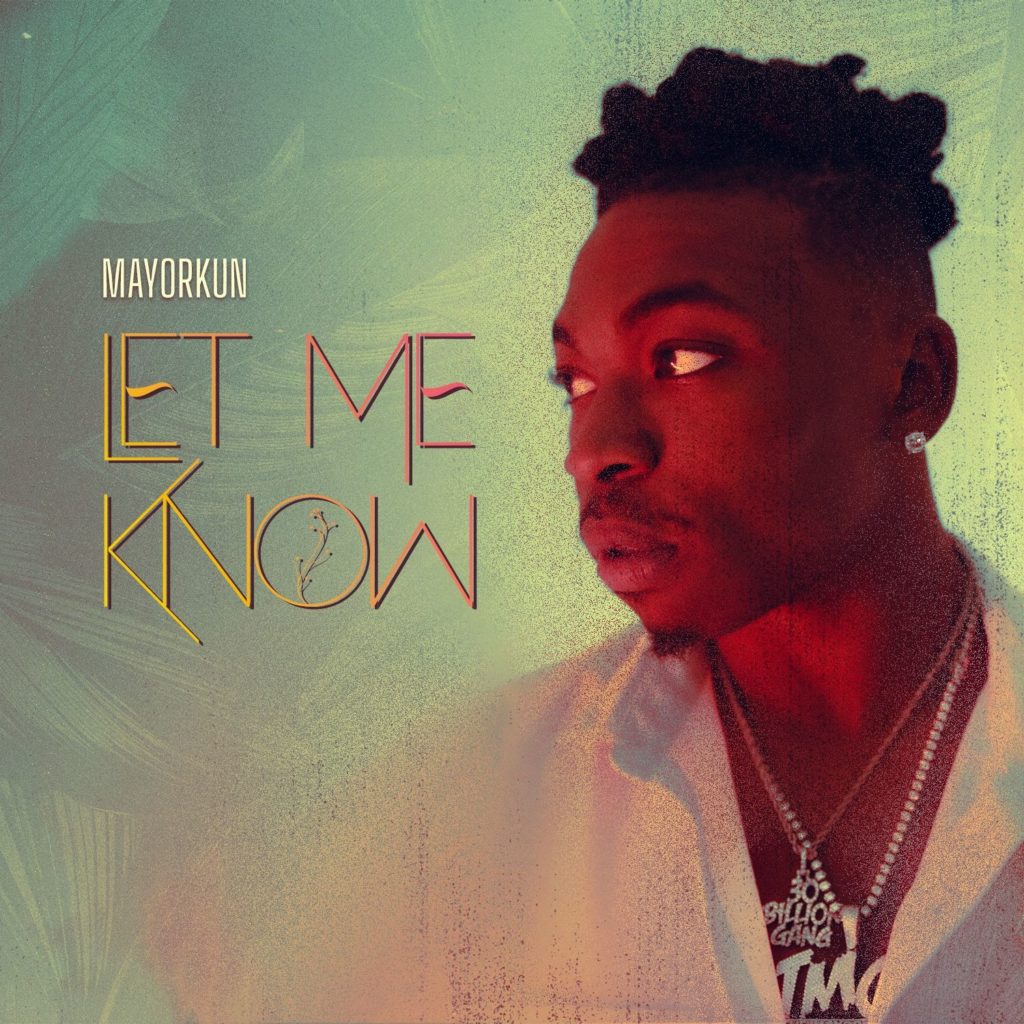 MAYORKUN DEBUTS IN 2021 WITH HOTLY-ANTICIPATED NEW SINGLE ‘LET ME KNOW’.

Award-winning Afropop superstar, Mayorkun aka Mayor of Lagos, makes his grand music debut in 2021 with the release of a new single titled “Let Me Know.” Listen here!

Mayorkun’s latest release is accompanied by plenty excitement from his fans and music lovers who have eagerly anticipated a new track drop since his last (Your Body) in December of 2020; a year that set the bar high with multiple #1 hit singles released including ‘Geng’ ‘Of Lagos’ and ‘Betty Butter’ with Davido that dominated the charts as well as playlists across several music real estate. Same year, he was featured on Davido’s A Better Time album and would later earn his debut on BBC 1Xtra A List for the fan-favourite track ‘The Best.’ Far as the 2021 year goes, Mayorkun continues to evolve his profile as an authority in music. Not only has he collaborated on songs by many famous musicians, making him arguably the industry’s most featured artiste, he has also aligned with global brands like Budweiser, Moet Hennessy and more recently Coca-Cola.

Now that Mayorkun appears to be settling well in this echelon, he premieres a brand new single today titled “Let Me Know,” which is a smooth and earnest dose of Afrobeats with romance at its heart. The track is Mayor’s first solo release in almost nine months and is coming amid speculations of an album project especially from his fans who have clamoured that he is past due for a sophomore LP release.

Nonetheless, it is a thrill to hear him buzzing fresh with such creative energy and we are expectant for the accompanying music video that’s scheduled to drop soon. 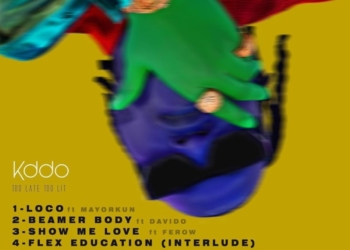 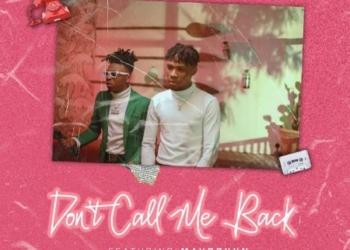