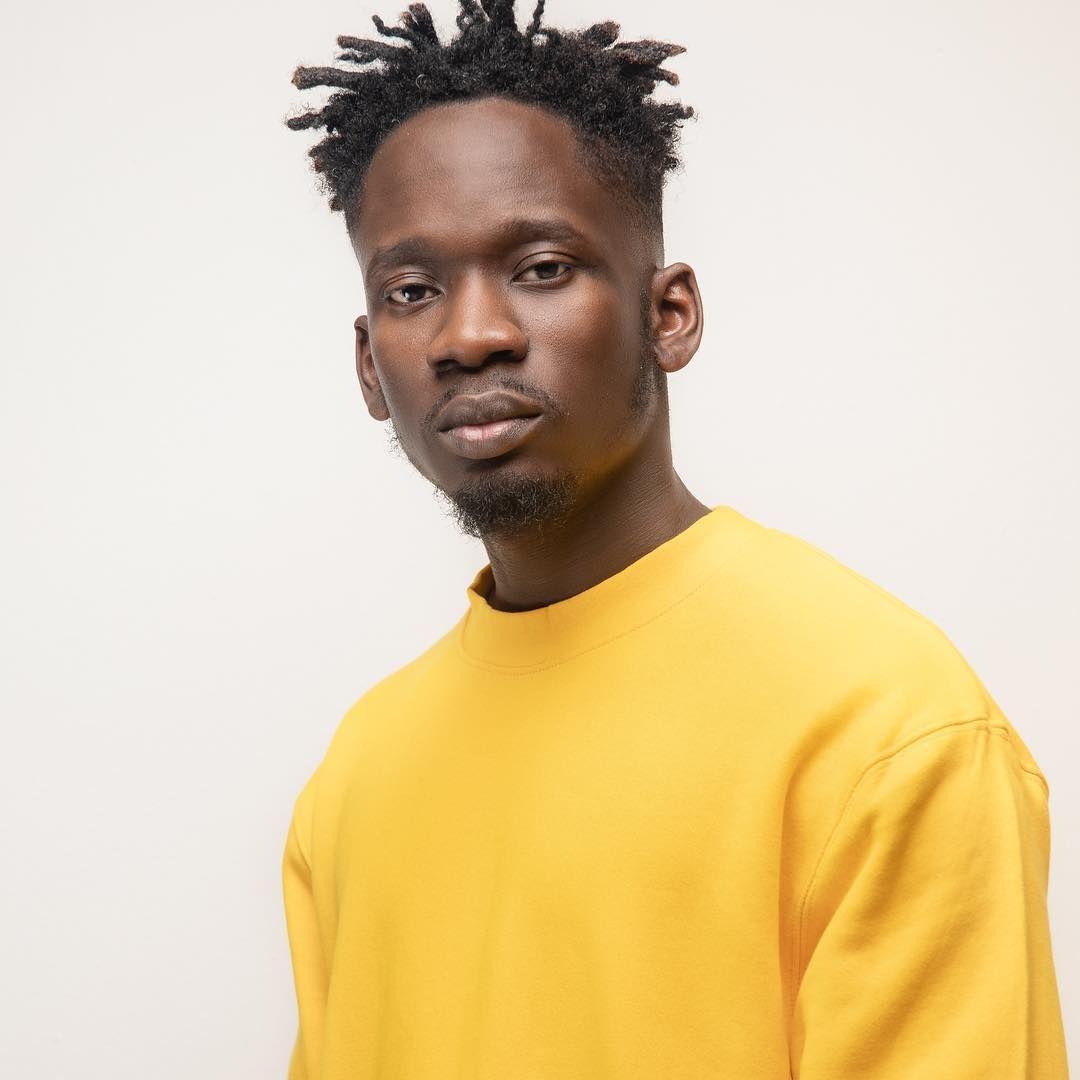 Award-winning artiste, Mr Eazi has given fans another reason to celebrate him for making them proud with his recent achievement.

The Leg over singer was recently awarded two Platinum records by the British Record Industry Trust Show (BRITs) for his contribution to Lotto Boyz song, Bad Vibe, and his collaboration with Raye on Decline.  Mr Eazi also snagged a silver record for his 2016 hit song, Leg Over.

Mr Eazi shared the good news via his social media accounts. Celebrities and Fans congratulated the singer who revealed he will be receiving another platinum plaque for a song with Legendary Beatz.

Brand new special delivery from the U.K, Over 1.4 million Records sold in the U.K. on these 3 songs! Give thanks ?? pic.twitter.com/YIFkvtNiov

Lowkey “LegOver” produced by my bro @ekellybeatz Might be the 1st independently Released African Record to sell Over 200k copies in the U.K.! Hehe

I just heard that Cumo Un Bebe a song I wrote in my guest room and featured on with my brothers @legendurybeatz is now 5x Platnum! Waiting for my plaque

The BRITs are UK’s biggest platform for artistic achievements. According to BRITs rules, a song is awarded platinum status when it has sold over 600,000 units, 400,000 for Gold Status, and 200,000 units for Silver status.