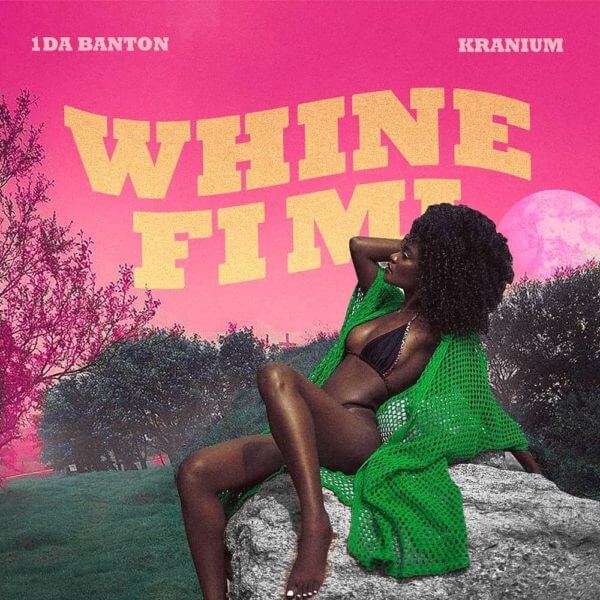 The offering from the “African Woman” crooner was facilitated by Mr. Eazi‘s emPawa Africa initiative. Following posts shared by Banton and Eazi on social media, 1da earlier reached out to Eazi to feature on the groovy “Whine Fi Mi”, but Eazi felt that the record need a special touch from international reggae/dancehall giant Kranium. Eazi through emPawa contacted Kranium, who loved the idea and song, sent his vocals without haste.

“Whine Fi Mi” which arrives with a captivating visualizer, is a solid summer dance anthem fated to cause a whine frenzy across the globe.