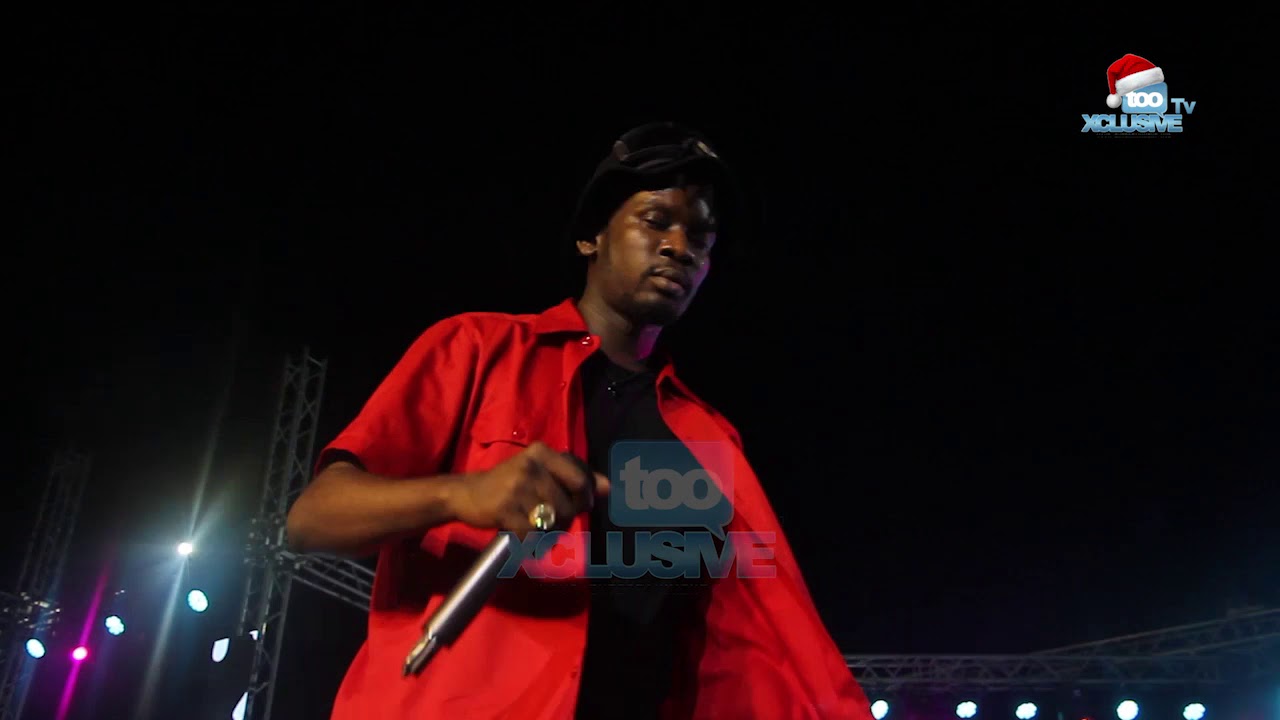 Mr Eazi made an appearance at Small Doctor’s “Omo Concert” in Agege last Wednesday for a performance and it was a big vibe.

The “Leg Over” even though he isn’t a property that got formed from the street didn’t fail to make an influence at the show. He was appreciated and well received especially after a performance that is worthy of time and efforts.