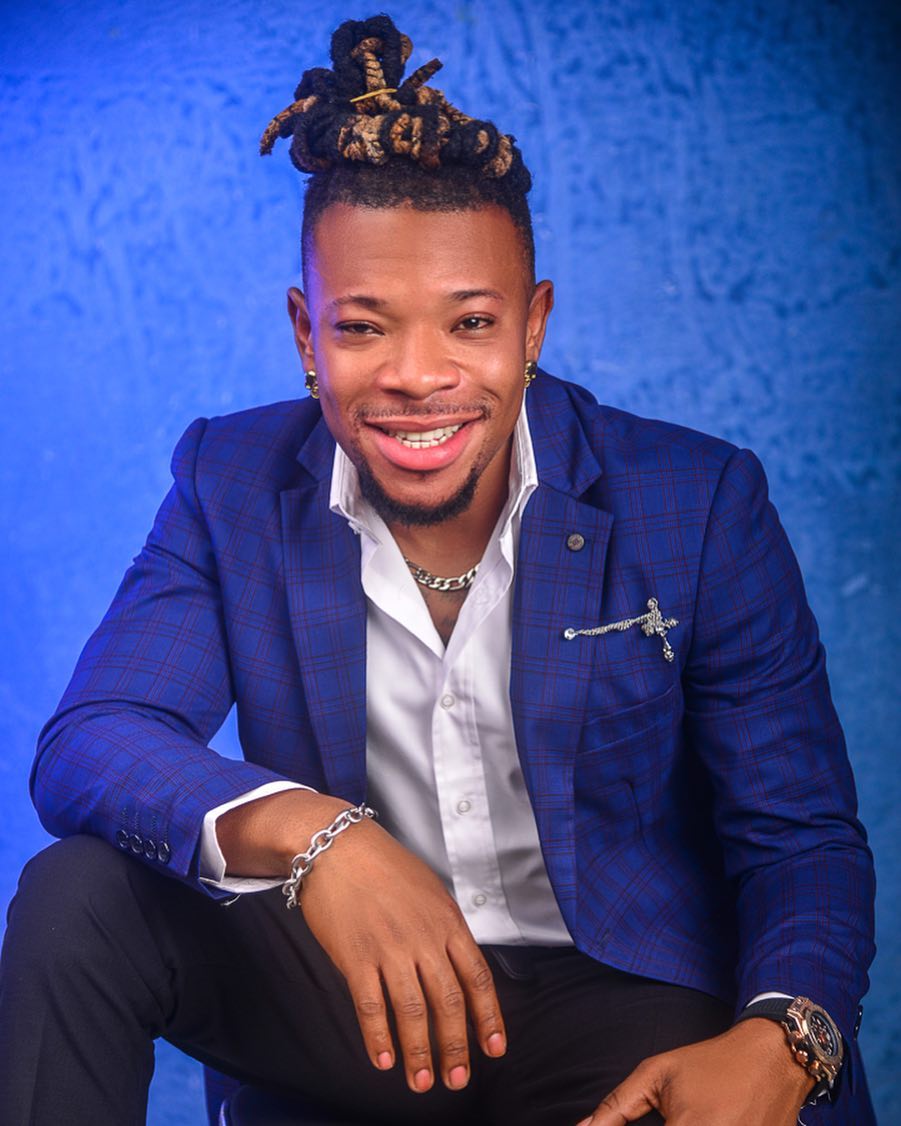 Sunday Scoop caught up recently with “Legbegbe” singer; Mr real where he discussed a whole lot of issues relating to his music career, family background, growing up and much more. Of the issues Mr Real discussed with the entertainment segment of The Punch, the most catchy and pivotal topic he discussed was the issue of people tagging him a one hit wonder after not being able to drop any songs that has done well like “Legbege” which he dropped in 2017.

Mr Real rejected the tag of being a “One-hit wonder” as he addressed the matter illustratively. He said; “Anyone who thinks I’m a one-hit wonder is not God because I know what I have and I believe in myself. If you always expect your next song to be bigger than the last, you may not release songs again. 2Baba has released many great songs but none is bigger than African Queen. As artistes, we just have to continue doing our best. It is only God who makes hit songs. For me, I think the most important thing is to remain relevant.”

Mr Real’s break into the Nigerian music industry was as a result of “Legbegbe” which became a monster hit and even required a remix in order to help push it to other African market. He featured DJ Maphorisa, Niniola, Vista & DJ Catzico on the “Legbegbe remix” eventually.