[Music] Ugoccie – “Do You Really Like Me” ft. Kolaboy 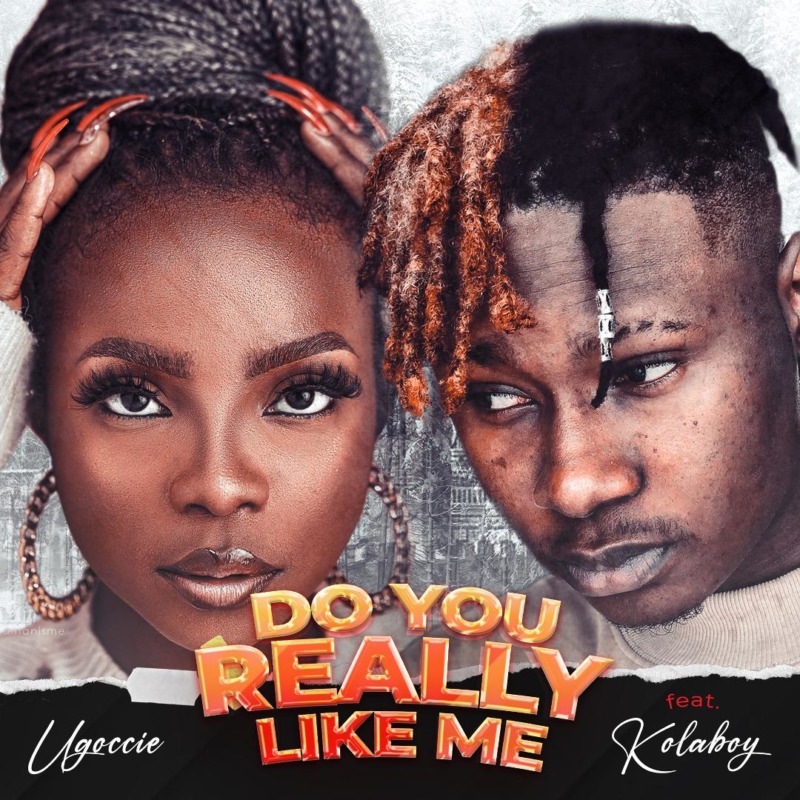 Fast-rising diva Ugoccie officially premieres her viral TikTok hit “Do You Really Like Me?” and with a duet version featuring Kolaboy.

The singer who has collaborated with Duncan Mighty in past, broke the social-media space with fiery trend in first quarter of 2021. with tons of celebrities hop on including Yemi Alade and Toke Makinwa.

Already billed as the one to watch, Ugoccie stuns with both the solo and duet versions of the hit number. Ugoccie believes that her music is the best form of expression for the way she feels and hopes to keep making people happy.