Adekunle Gold Reveals How He Met Olamide and Got Signed To YBNL | Watch! 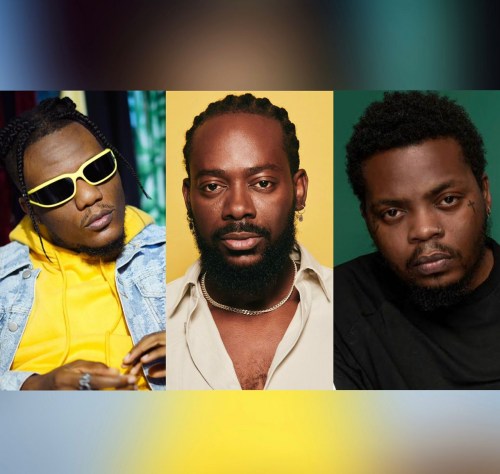 Adekunle Gold is forever grateful to Olamide for Giving him the opportunity to shine as an artist.

During his sold out show at the O2 Academy Brixton, he used the opportunity to thank Olamide for helping him. According to AG baby, the world wouldn’t have known him if Olamide hadn’t signed him.

He also thanked Pheelz for introducing him to Olamide and other artistes. Adekunle Gold confessed that he wouldn’t have known the Do and Don’ts if Pheelz wasn’t there to guide him.

Adekunle Gold Shocks The World With His Sickle Cell Story