Akon Reveals How He Signed Wizkid and Helped Him | Watch! 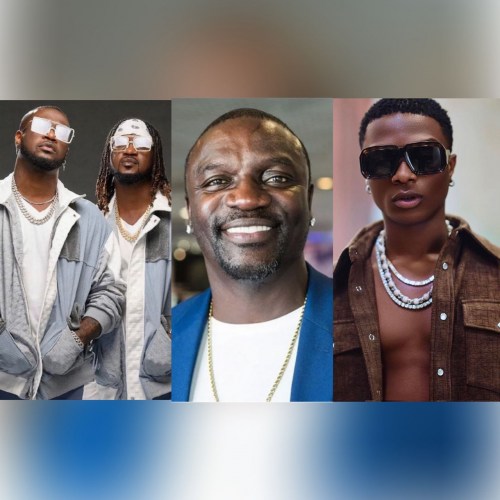 American singer, Akon is sharing details on how he signed Wizkid and took Afrobeats to the US.

In an exclusive Interview, he revealed that he signed Wizkid in 2008 and introduced him to Sony music in 2010.

According to him, it happened when he came to Africa after the World Cup and he was in search of fresh, raw talents. Although, Wizkid has made it known in several interviews that Akon never signed him, But Akon is insisting that he signed him and took his music to the Global market.

He also made reference to how a brother group called, P-Square was buzzing then and how he also signed them to help push their music Sales, Streams and reach.