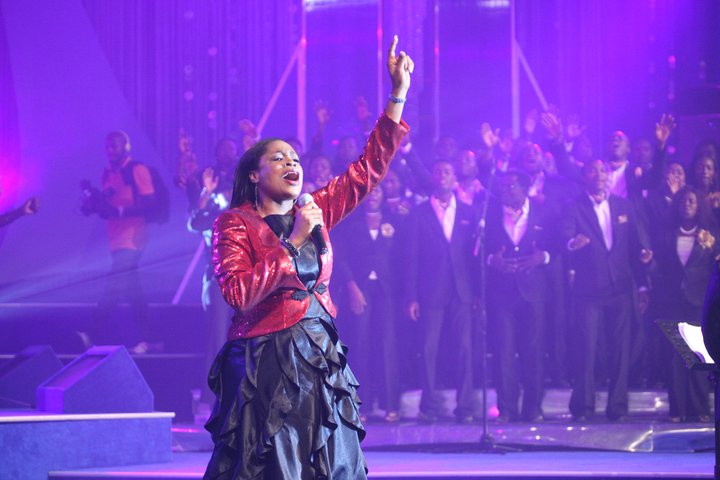 Shortly after they were spotted singing Burna Boy’s “Ye” while protesting, Sinach’s “Waymaker” is now the go-to comfort song for Americans.

“Waymaker” written by gospel singer and songwriter, Sinach which was released as a single ahead of her 2016 album Way Maker (Live) has held the number one spot on Billboard’s Christian Airplay Chart for weeks and has over 150 million YouTube. This was the song on the lips of Americans as they protested for justice for slain George Floyd. This beautiful moment was captured on videos and shared all over the internet.

Justice For George Floyd: US protesters sing “Waymaker” by Sinach during their protest!!!