Asake Announces The Release Date Of His Debut Album, “Mr. Money With The Vibe” 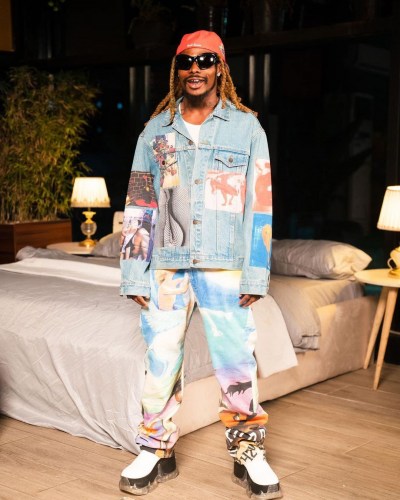 Asake announces Title and Release Date of His Debut Album.

The rave of the moment, Asake has announced and revealed the title of his debut album. According to the singer, the title of the album will be “Mr Money with the Vibe”.

Asake announced his debut album via his buzzing new song titled, Terminator. However, a source confirmed that Mr Money’s debut album consist of 12 tracks which includes the hit songs; ‘Sungba’ (Remix) featuring Burna Boy, ‘Peace Be Unto You’ (PBUY), the newly released ‘Terminator‘, and will be released on the 2nd of September, 2022.

See “Mr Money with the Vibe” Album Cover below;

Shocking!! Asake Gets ‘Booed’ On Stage For The First Time | Watch Video