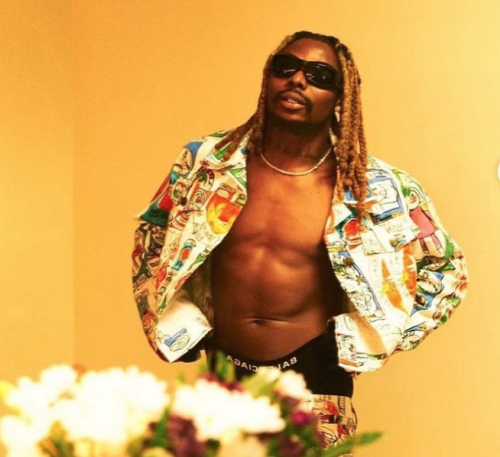 Nigerian singer, Asake is trending after a woman shared how she lost her chance with him. According to her Marbella- a lawyer, Asake asked for her number sometimes ago but she refused giving him. Her reason being that she wasn’t interested in him at the time.

She was kind enough to share prove of their chat and how Asake was begging her. She claim it happened before Olamide signed him and she is seriously regretting not giving him her number. Marbella admitted that if she had known, she would have given Asake her number and maintain friends relationship.

Adewale – I No Do Again