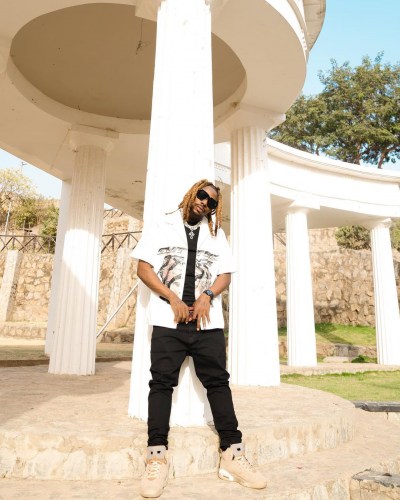 Asake just previewed a new song off his soon to be released debut album.

Recall, that Asake announced Last month that his debut album, “Mr Money With The Vibe” #MMWTV will be out on the 8th of September, 2022.

He dropped the art cover and tracklist where it was discovered he only features Russ and Burna Boy. On the eve of his album release, Asake teased music lovers with a track off his debut album.

Listen and Guess the track titled ;