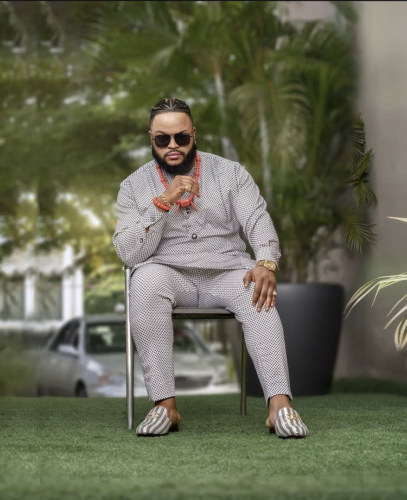 The winner of the Big Brother Naija season 6, Hazel, better known as WhiteMoney has revealed to the public that he’s currently the most sought after male celebrity.

White made this revelation during an interview on a radio show, speaking of how so many women are on his case.

He said, “My singleness is now worse since I got out of the house because every woman now tells me, ‘Oh Whitemoney, you know I’ve been there for you.

So if there’s love in the market, I’ll buy it. I have been single since 2015, and I’ve never had a girlfriend or any serious relationship since then.

My time on the Big Brother Naija show helped me learn how to talk to and know women more and better.”

Well, with BBN comes fame, and with fake comes its perks which certainly includes catching the fancy of the opposite sex.

“I’m Your Uncle From Nigeria” – Bella Shmurda Introduces Himself To Wizkid’s Son, Zion

Nigerian singer, Banky W has finally signed another artist after Wizkid messy departure from his record label. The actor and...

“I Was Saving Up To Get Him Flowers, Wine And A Card” – Queen Opens Up On Strained Friendship With Whitemoney

Reality tv star and ex-beauty queen, Queen Mercy Atang has opened up about how hard she tried to maintain her...

He also received an all-expense-paid trip to Duba worth #3 million. Whitemoney whose real name is Chief Hazel Oyeze Onoduenyi...

"I'm Your Uncle From Nigeria" - Bella Shmurda Introduces Himself To Wizkid's Son, Zion