Buju, BNXN Shares The Snippet Of His New Song With Wizkid || Listen! 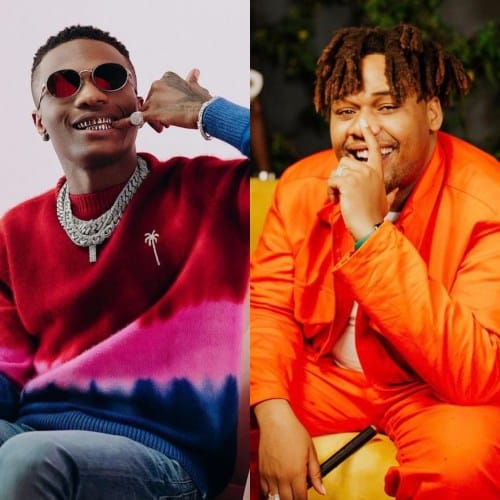 Buju (BNXN) took to his social media platform to preview his new collaboration with Wizkid.

Buju who have giving artists the best of features seems to also have a new project of his own coming. He didn’t reveal the name of the project, but he assured music lovers that the project will be released once he perfects it.

Speaking on his collab with Wizkid, Buju only played a snippet of the song in his car as he drove around the street of Texas (U.S). He also didn’t reveal when he will be dropping this song with Wizkid, but fans can be rest assured that they made magic.

You would recall how Buju hopped on Instagram to reveal that his new song with Wizkid will not only blow the minds of Music lovers, but also have the potential of being an anthem.

Listen to the new collab snippet below;

“I Have Arrested The Lady Who Leaked My N*DE…” – Buju

Buju Shows Off The Love Of His Life (Girlfriend)