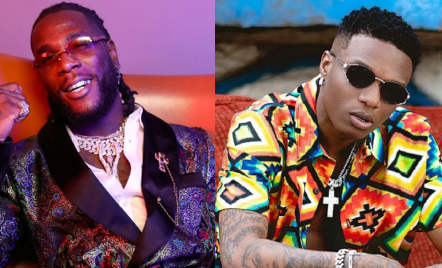 Odogwu and the controversial fans clashed today after one of them told Burna Boy he doesn’t have the most certified album in the world. This fan named, Hamzey told him he also doesn’t have the best selling African Album that Wizkid does.

Burna Boy told the fan to come and collect his well deserved recognitions plus the Grammy award from him and give to Wizkid.

Another Wizkid FC told him that he is a bad friend for always bad mouthing Wizkid. Burna told the fan that if Wizkid wasn’t his friend, he would have punched him in the face so Wizkid FC will see he is not Davido.

See the above conversations below;

“Groovy Has Moved Out Of Phyna’s Space” – Bella || Watch

"Groovy Has Moved Out Of Phyna's Space" - Bella || Watch