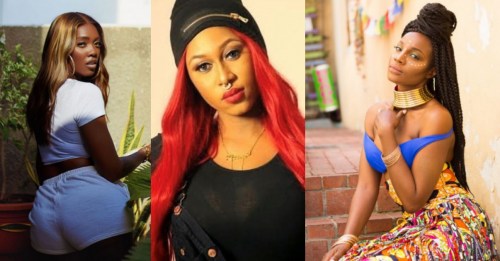 Cynthia Morgan, slams troll who called her out for snubbing her years ago.

The user, identified as Zeekihodl mocked Cynthia for not being able to produce a hit song in over 8 years.

Replying to the Tweet, Cynthia tagged the act as “witchcraft”, adding that the likes of Omawumi, Helen Paul, Don Jazzy, and flavor have all done the same to her while she was still an upcoming artist. 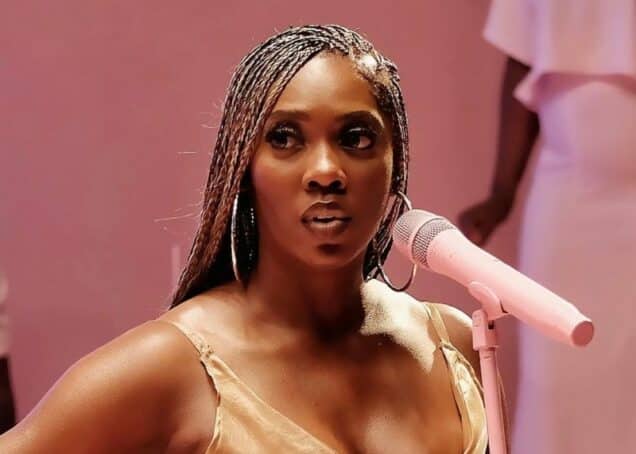 She further gave an account of how Tiwa mentioned in an interview with Ebuka that she refused to show up for her concert.

In her defense, she had told Tiwa that she was not in her right frame of mind at the time. 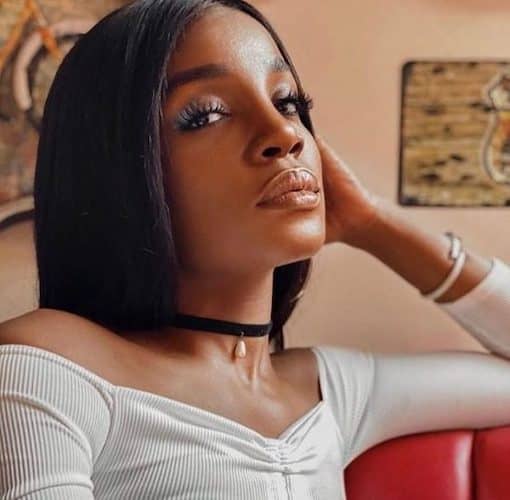 As for Seyi Shay, Cynthia claimed that she only reaches out whenever she needs a verse or a partner in crime when it’s time to diss her colleague, Tiwa Savage. 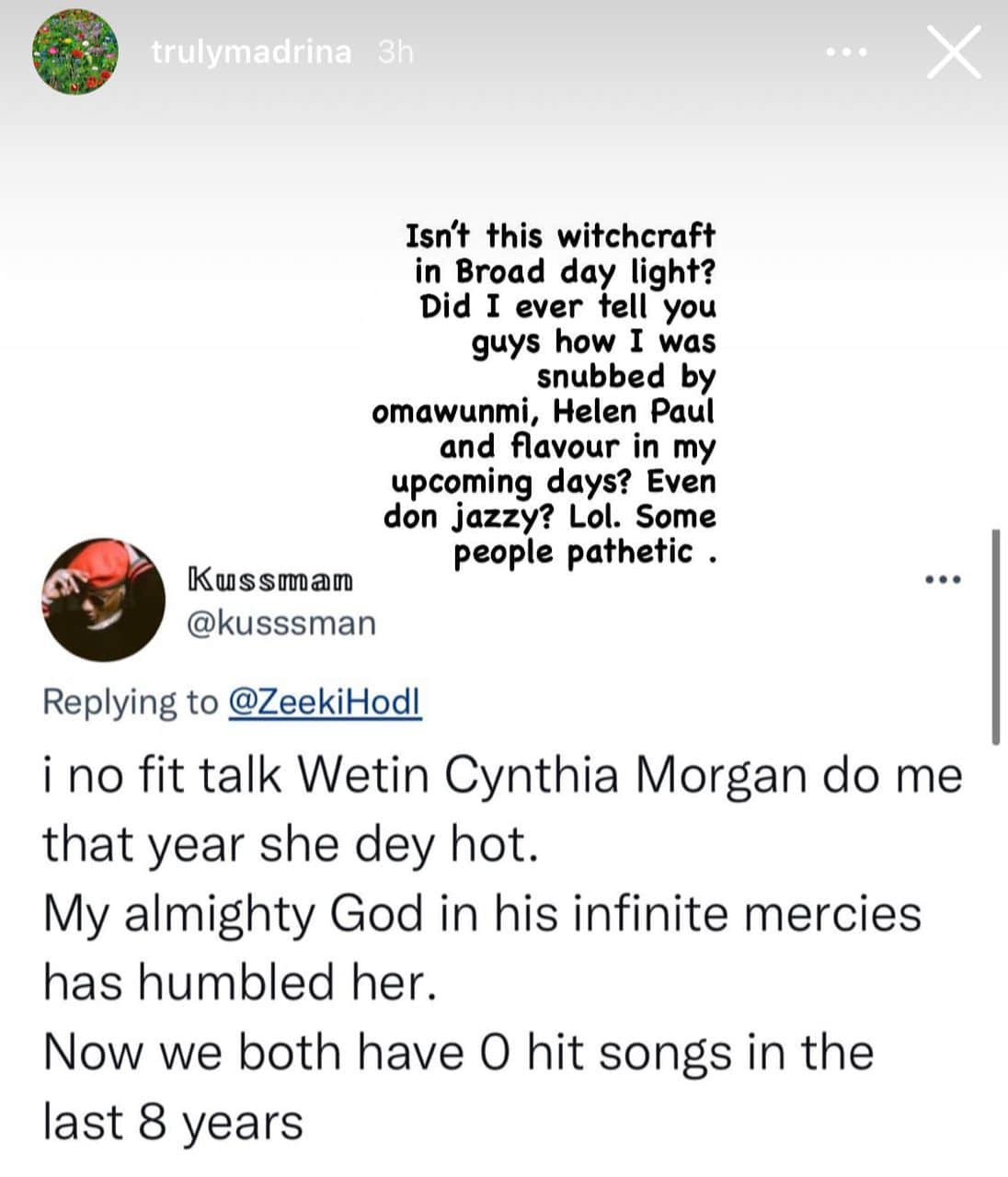 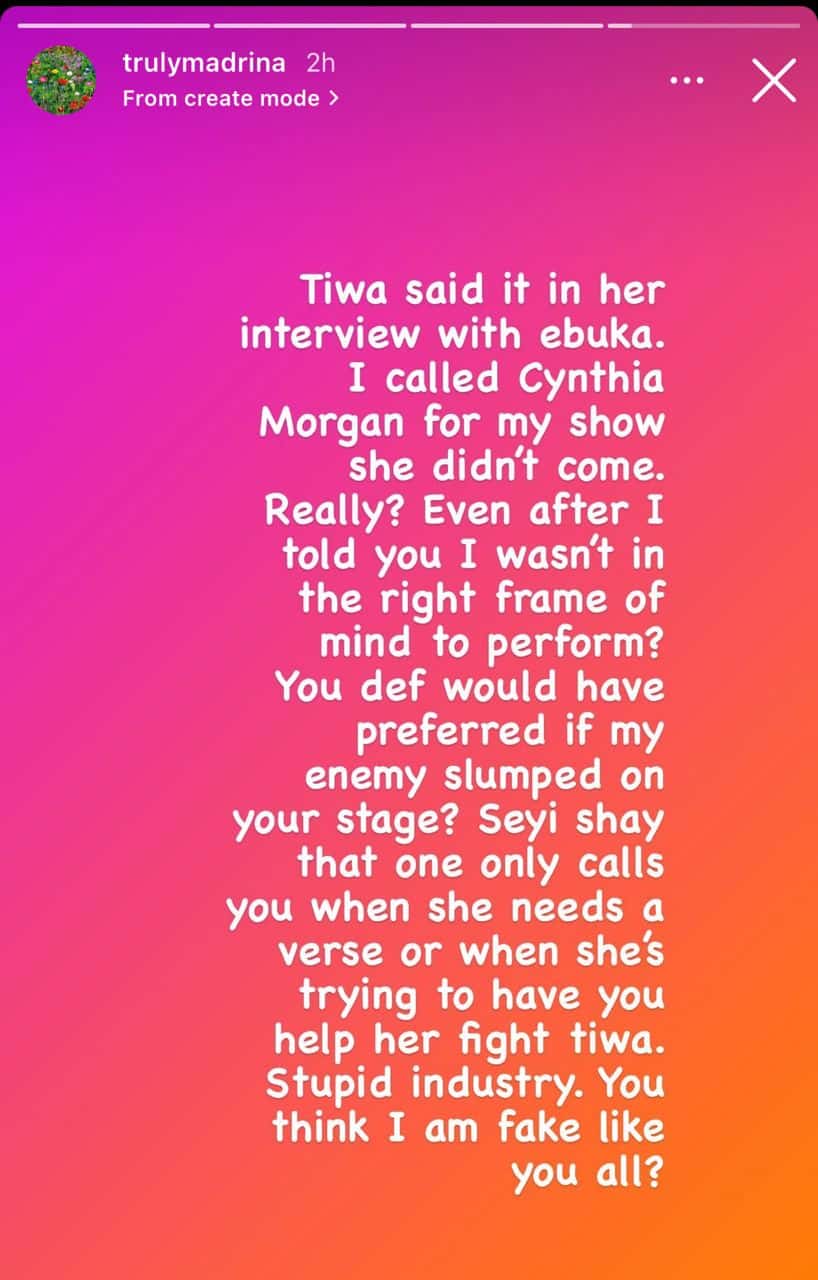 Watch DJ Cuppy Show Off Her “Soulmate” As They Party Together